Why the Trump Golf Club in Miami is a flop 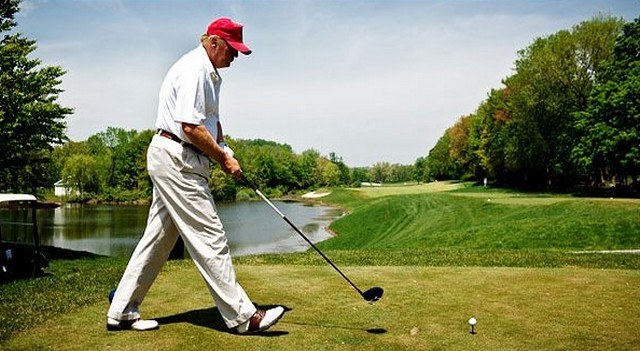 The Trump National Doral welcomes many professional golfers and events on four different courses. It is probably one of the most beautiful in the United States. However, he has some problems that we will explain to you.

A complex near Miami Beach bought at a good price

The Trump National Doral is located approximately 22 km from Miami Beach.
Miami International Airport is a 15-minute drive from the facility. In February 2012, the Trump Organization acquired Doral Resort & Spa when it was in bankruptcy (under Chapter 11) for $150 million. A great deal…! The name of the complex was then changed to Trump National Doral. 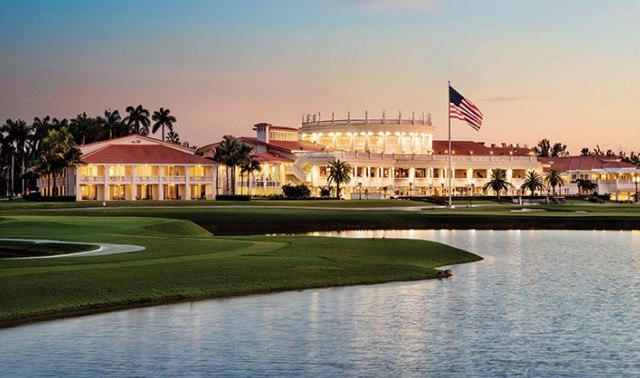 DonaldTrump has started renovation work that was completed in 2016. For the moment, the purchase and renovation were financed with $125 million in loans from Deutsche Bank.

When it opened in the 1960s, it was frequented by celebrities and great golf champions. More than 50 years later, Trump National Doral Miami offers new services, both on the four courses and its luxury hotel. Everyone knows the « Blue Monster » course that was designed by Dick Wilson. It is a Par 72 and the length of the course is 6,870 m. It has the reputation of being one of the most difficult routes. 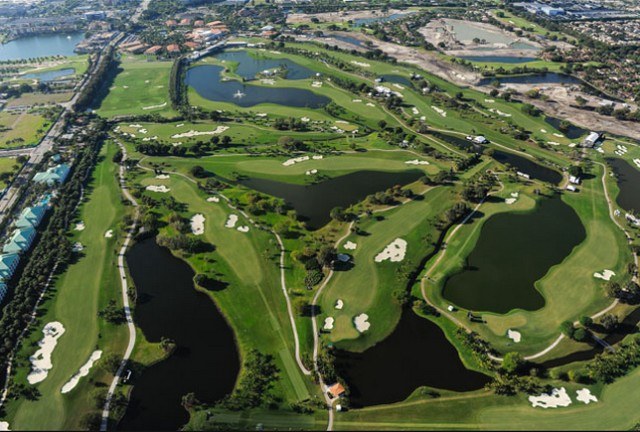 The « Blue Monster » is characterized by strategically placed deep bunkers, long fairways, undulating greens and many other surprises that will challenge even the most experienced golfers. You will have the opportunity to go on the « Silver Fox » designed by Jim McLean. It is also a Par 70 with a length of 5,996 m.

Luxurious accommodation and a spa of more than 4,000 m²… 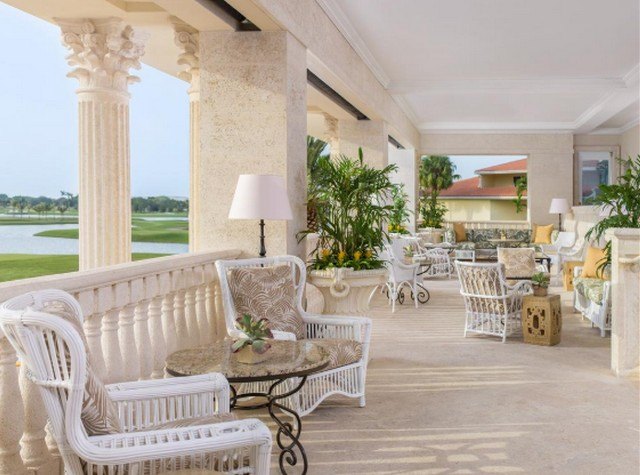 The 643 rooms offer a comfortable setting to enjoy the landscape from the balcony or a private terrace for the lucky ones. The hotel offers 14 luxury suites, 27 Premier suites and 2 presidential suites.

The Trump National Doral also has an outdoor swimming pool with a whirlpool and a 38-metre slide. The club offers a gym, a Jim McLean golf school and a 4,460 m² spa.

The children will have fun in the specially equipped playroom. For meals, the BLT Prime will serve you American grills, while the Palm Grill will invite you to enjoy light meals in the open air, by the pool. The Marketplace café features, among other things
Italian ice cream and Sega Fredo coffee.

The latest news is that bookings dropped in 2017

In fact, revenues at Trump Golf Resort in Miami have dropped since Donald Trump became president. We would have seen a drop of nearly 20% last year and this year will not be any better. According to internal sources, the complex lost 100,000 overnight stays. At the same time, Miami hotels grew by an average of nearly 5%.

Despite Trump’s relatively high popularity among registered Republicans, visitors, businesses and clients who hold conventions seem to be wary of booking events on the property. It is quite possible, according to many observers, that the President’s series of racist or sexist remarks and statements may well correspond to the fall of the Trump National Doral. What do you think of that? 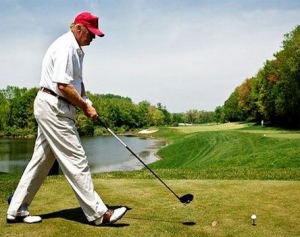 Tourism : How Vietnam is still taking the ball back

Of the 197 countries (officially recognized by the UN) with golf courses, the fastest...

Thailand back on track

In the coming weeks, we will talk a lot about Thailand. It is of...

Recently, we made a small discovery between Bristol and Oxford in the United Kingdom....