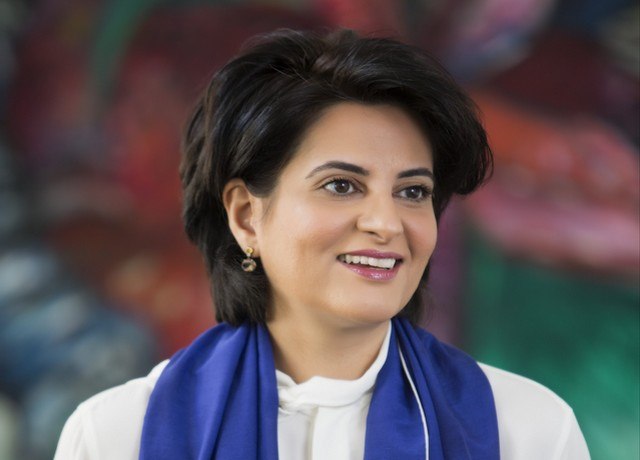 At UNWTO, alongside the Secretary-General, there is an Executive Committee (EC) which is responsible for overseeing the activities of UNWTO services and its financial management. The EC is composed of 35 UNWTO members representing 20% of the member countries. By statute, it meets twice a year, once every six months. Usually in May and around October.

It is this famous EC which receives every 4 years the candidatures for the post of Secretary General and which has the exorbitant privilege of selecting in closed votes the only candidate who will be proposed to the General Assembly, and who will therefore necessarily be elected. In fact 20% of the countries choose, the other 80% undergo. 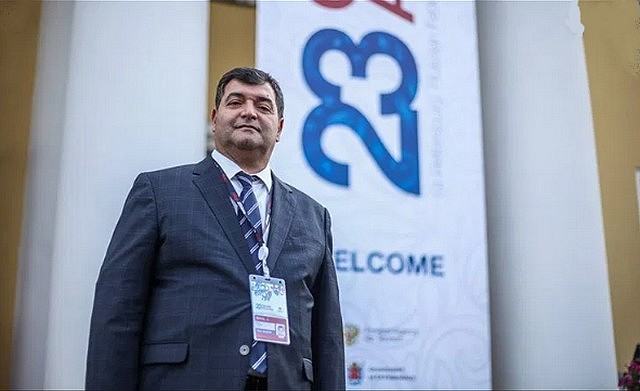 Let’s go back to Mr Pololikashvi’s tactics. The EC meeting of the 1st quarter 2020, had been reasonably postponed because of Covid-19 to mid-September 2020.

There, in spite of the health risks, Zyrab Pololikashvi did not hesitate to organise this session of the GB in Georgia, his native country, even though at that time the UN meetings were held by videoconference. But what a wonderful opportunity to receive sumptuously all these members of the GB who have the power to choose the elected representative. For a GB meeting that lasted only 4h15, the participants were invited to stay 4 days in Georgia, where concerts, galas and sightseeing tours were waiting for them… 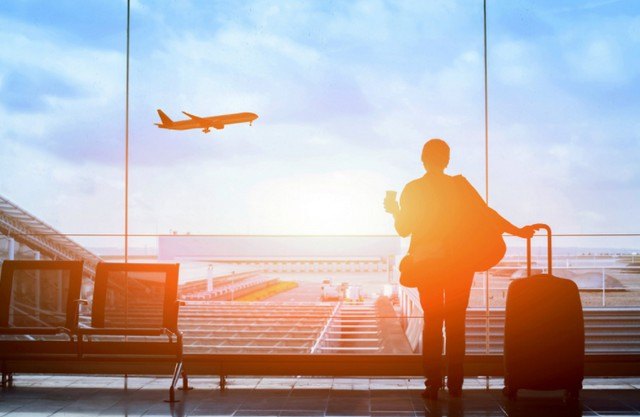 Among the items on the agenda communicated to EC members in mid-August was the setting of dates for the next EC sessions. But it was only a few days before the session on 15 September that the UNWTO Secretariat indicated that the 2nd session of 2020 would be postponed to 18 January 2021, which seemed reasonable.

On the other hand, it was announced that the 2 sessions in 2021 would be held just before and just after the General Assembly scheduled to take place in Morocco in the autumn of 2021, thereby eliminating the session in May. This last-minute change of date has enormous consequences for the election of the next Secretary General.

But very subtly, a new rule issued by the General Secretariat had just come into force, a rule which obliges, in order to be able to add a communication during this session of the EC, to make a request at least 3 days before the session… In other words, any contestation was thus made impossible. 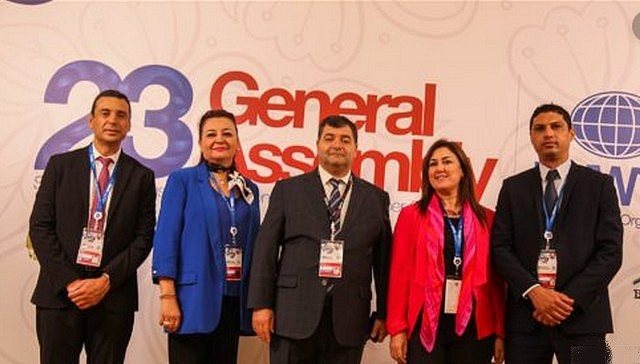 As a result, by eliminating any session in May 2021, it was necessarily during the January 2021 session that the GB would have to choose the only candidate to be presented to the General Assembly in October 2021. And that is where the beauty of the manoeuvre lies, because the rules of the UNWTO require that any candidature file must be submitted two months before the session of the EC.

Thus, Zyrab Pololikashvi took everyone by surprise, leaving less than 2 months for potential competing candidates to position themselves. The deadline for applications was thus abruptly brought forward to 17 November 2020.

Being the only candidate at the Executive Committee session of 18 January 2021, ensured him to be « elected » one year in advance for a mandate from 2022 to 2025. Several members of the UNWTO were outraged by this attempt to seize power, but they have always done so « off the record », because diplomacy in UN bodies is a world that is meant to be muffled and discreet. 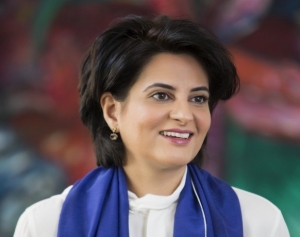