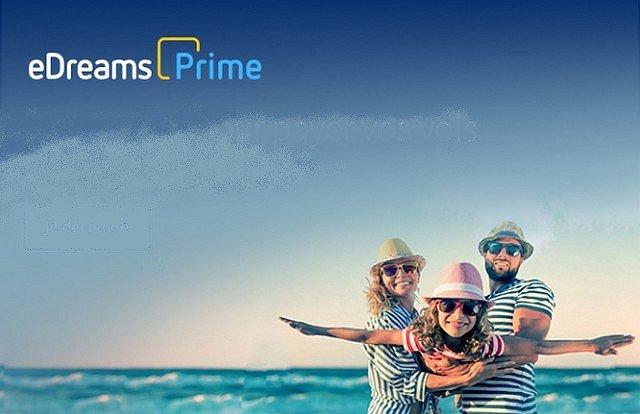 While eDreams-Odigeo’s tourism activities are mainly located in Spain, its headquarters remained in Luxembourg. One might then wonder why a transfer to a less fiscally generous country, not ?

Oodigeo believes it can save money.

Officially, the company, which has old brands well known in France such as Go Voyages or Opodo, is moving its headquarters to Spain in order to achieve organizational and economic savings. The shareholders’ meetings necessary to carry out the move will be held in June or September. 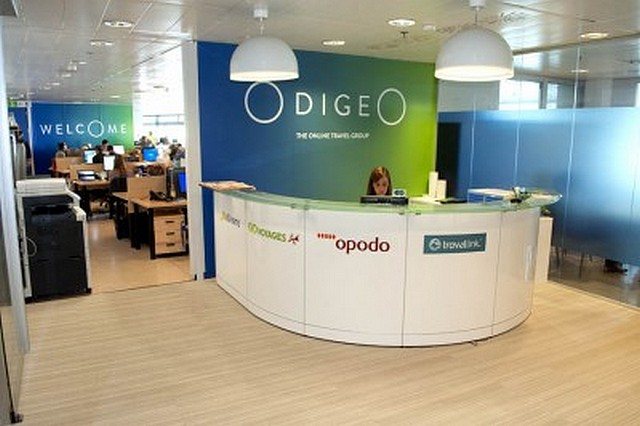 Turnover up but profits down

A stock market price at half mast

The eDreams-Odigeo share is listed on the Madrid financial market. As of February 18, the share price had risen to €5.10, on March 23 to €1.50.
The share price rose slightly on March 31. The company cannot be said to have the confidence of investors. 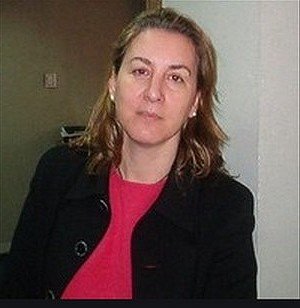 eDreams-Odigeo also announced the appointment of Carmen Allo Pérez (pictured) as independent director and chairman of the audit committee, an appointment to be approved by the general meeting.
The mandate of Robert A. Gray, until now vice-president and independent director, expired on March 31. Carmen Allo is chairman of the CAF audit committee (railway equipment) and professor at the Instituto de Empresa.
Carmen Allo has spent her entire professional life in corporate and investment banking in Madrid. The company hopes that her knowledge may be able to attract new investors.

Why move a head office to Spain?

Ardian and Permira, private equity shareholders still hold a significant stake in eDreams-Odigeo. They had sought to sell their stake in 2017 but had not found a buyer at the desired price.

The arrival of Carmen Allo Perez may have had something to do with this change. By consolidating its head office and most of its activities, it should be easier for it to obtain local support and why not the purchase of the majority shareholders’ stake by a Spanish group. Ardian and Permira must be dreaming of this on a regular basis! 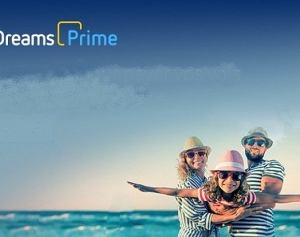