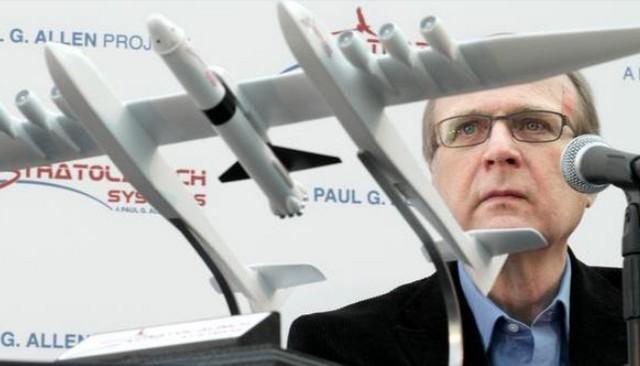 The Washington Post has just revealed the characteristics of the stratolaunch. An aircraft which should not carry passengers and which constitutes a spectacular aeronautical challenge wanted by the co-founder of Microsoft, the multi-billionaire Paul Allen.

It’s a twin-plane, so, with two empennages and six engines. The largest device that ever existed. It should take off for the first time next summer.

Everything is gigantic, out of the ordinary

The device measures a little more than 117 meters long. Its wingspan is 110 meters. Even bigger than the wooden plane Howard Hughes built 70 years ago, the H-4 Hercules « Spruce Goose. » 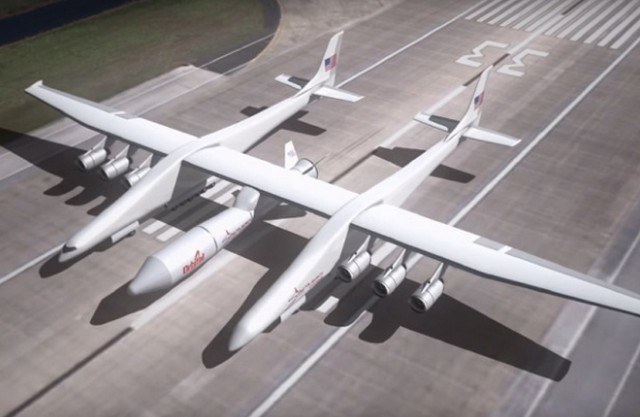 As a comparison the Airbus A.380 has a length of meters 78 meters and a span of 70 meters.
But who will use such a machine if it is not designed to carry passengers? Freight, of course.

The main ambition of the stratolaunch will be to put into orbit satellites launched by small on-board rockets.

Its maximum take-off weight will be 590 tonnes. It will have six Boeing 747 engines and a total landing gear of 28 wheels. American-style gigantism. 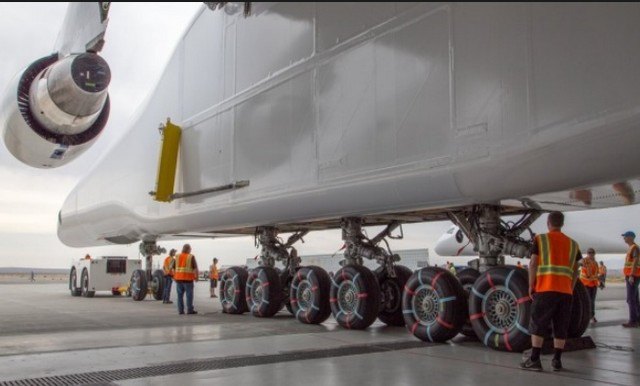 Let’s hope it won’t have the same career as the Spruce Goose, the only copy of which has only stolen once.

The goal of Paul Allen who carried this project is to be able to easily launch civilian satellites that will be intended to protect and monitor the health of the earth: Monitor animal migrations control illegal sea fishing.

A laudable goal to assess the overall state of the blue planet. A stratospheric policeman of sorts.

The sceptics ask themselves: « Why imagine such a gigantic plane, when the space industry tends to launch more and more small satellites?

Paul Allen answers that the plane is a link in a much more complex plan that foresees the coming into service of a large space shuttle known as the « black ice ».

So, wait and see as they say across the Atlantic. 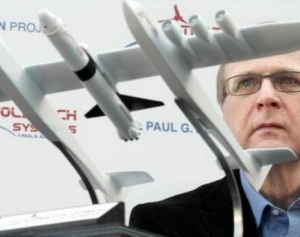 Previous Article Gulbahaar - Springtime of the Ragas... May 5th, 2018
Next Article Delta brings Hollywood stars to the Côte d'Azur... May 17th, 2018