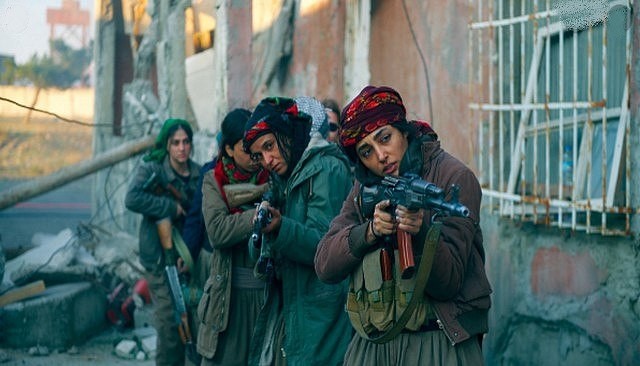 Some 40 women members of the Lebanese, Iraqi and Jordanian armed forces, as well as women peacekeepers from the United Nations Interim Force in Lebanon (UNIFIL), met in Beirut, Lebanon, to discuss the protection of cultural and tourist property in the event of armed conflict.

The workshop, held from 1 to 3 October last, was the first event organized by UNESCO for female military personnel. It aims to increase the participation of women in heritage protection, an essential element for the overall success of several military operations and peacekeeping missions. 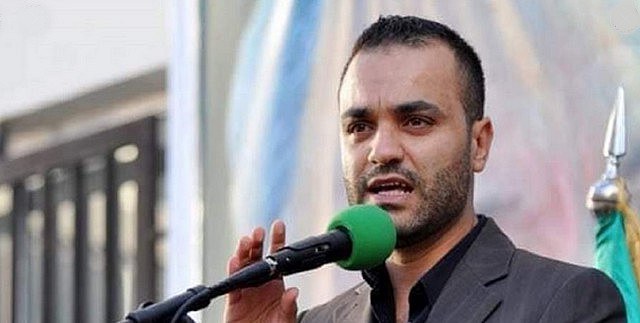 The opening ceremony was organized under the patronage and in the presence of the Lebanese Minister of Culture, Mr Mohammad Daoud (photo opposite), with the participation of senior government officials, including Ms Violette Safadi, State Minister for the Economic Emancipation of Women and Youth of Lebanon.

« We are pleased to see that women officers of the Lebanese, Iraqi and Jordanian armed forces are being trained, like their male counterparts, in the protection of cultural property in their country. They provide an example of the role of women in society, » said Ms. Violette Safadi in her opening remarks.

Dr Mohammad Daoud also announced that the Lebanese Parliament had approved, at its last plenary session, the law ratifying the Second Protocol to the 1954 Hague Convention for the Protection of Cultural Property in the Event of Armed Conflict, stating that » it is a positive step towards safeguarding cultural heritage« . 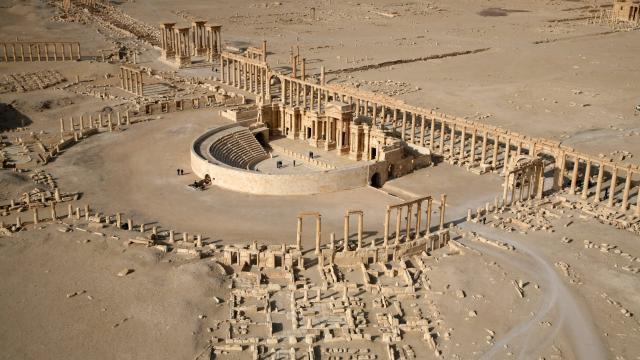 The training ended with a field visit to Tyre, a UNESCO World Heritage Site. Participants reviewed scenarios for securing and protecting a site and cultural objects.

This training course provided an opportunity for international and local experts, as well as women officers, to discuss the protection of cultural heritage in the context of military operations.

Building the capacity of women in uniform, whose numbers are increasing worldwide, and ensuring their participation in military operations will help the armed forces to engage in a constructive dialogue with all members of local communities in the event of conflict.

This can encourage women and girls from affected communities to play an active role in peace and reconciliation processes, thus leading to better protection of cultural heritage. 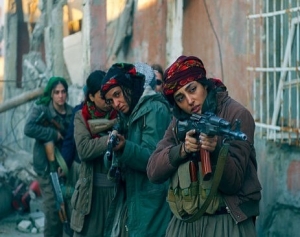