Why Toni Morrison’s work is essential 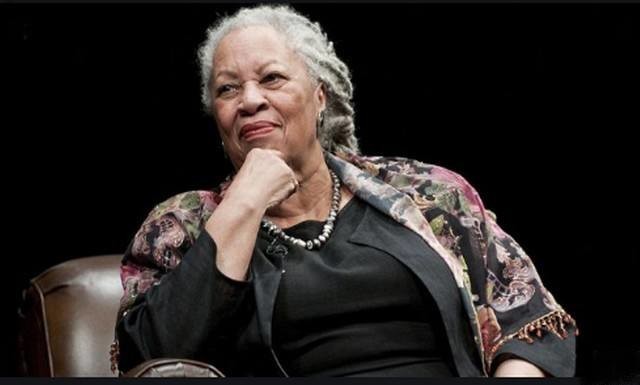 American novelist Toni Morrison recently passed away at the age of 88, said her publisher Knopf. « Toni Morrison passed away peacefully last night, surrounded by her family and friends, » said a statement from her family. The text states that the writer died after a short illness, without specifying which one.

With eleven novels including Beloved (Pulitzer Prize 1988), Home (2012) and Délivrances (2015), the majestic writer with pepper and salt dreadlocks was the only African-American author to receive a Nobel Prize for literature (in 1993) and the first Black woman to obtain a chair at Princeton University, a sanctuary long reserved for white men. A descendant of a slave family, Toni Morrison is known to have given literary visibility to Blacks.

Used to the press stands, she launched in 1998 that Bill Clinton, then in the midst of the Lewinsky scandal, was the « first black president » of the United States. « He was treated like a black man on the street, already guilty, already criminal, » will explain this convinced democrat a few years later.

A strong supporter of Barack Obama, she published an article in the New Yorker following the election of Donald Trump entitled En deuil de la blancheur.

If she writes first « for Blacks », her mixed, « jazzed », folkloric writing aims, in a second stage, to go beyond the « obsession with colour » to touch the reader in what is universal. « I’d like to write about blacks without having to say they’re blacks. Just as whites write about whites, » she liked to repeat with her deep voice, interspersed with communicative laughter. 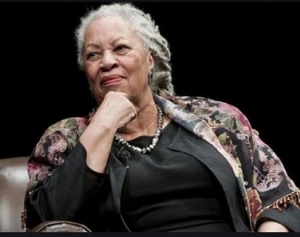 Previous Article African guitarists : Those sultans of swing... August 9th, 2019
Next Article Zorro falls the mask and still not a wrinkle... August 12th, 2019