Why Ryanair lost its case against LastMinute Group 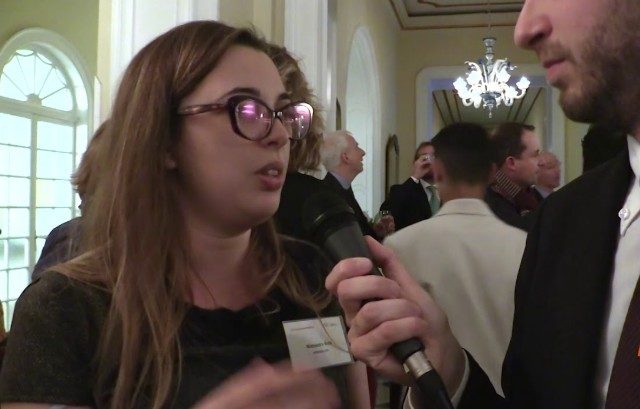 Bravonext SA (« lastminute.com ») – a subsidiary of the lm group (lastminute.com, volagratis.com, rumbo.es, weg.de, bravofly.com) – and the European leader in the online travel and leisure industry – announced yesterday May 9 that the Swiss court in Lugano has accepted its motion against Ryanair Ltd (« Ryanair »), confirming that the lm group will continue to legally offer all its customers the possibility to compare and book Ryanair tickets through lm group websites (lastminute.com, volagratis.it, rumbo.es, weg.de, bravofly.com, and others).

This decision indicates that LM group does not infringe any intellectual property rights or contractual obligations towards Ryanair by operating as an online travel agency on the issue of this airline’s flights. 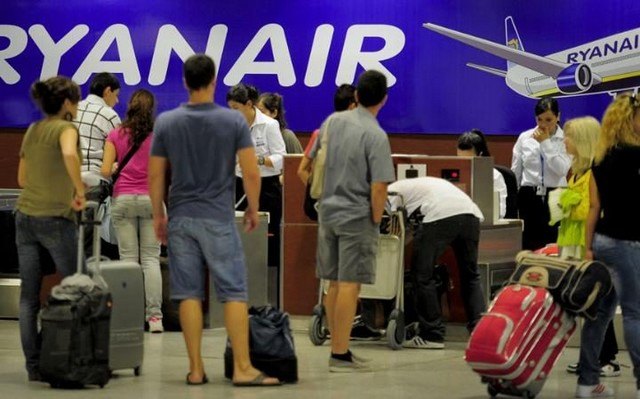 « Lm group has won against Ryanair in 3 judgments in Europe. This decision strengthens our position and means that lm group will continue to guarantee its customers access to a variety of flight offers, whether for an individual product or a holiday package.  » said Alessandra Reda, the group’s General Counsel.

As the activities of Lm group were considered completely legitimate, the Swiss Court ordered Ryanair to pay CHF 140,000 in compensation.

The court also convicted Ryanair of unfair competition by stating in a press release dated 25 January 2008 that Bravonext illegally sells Ryanair tickets via its sites. 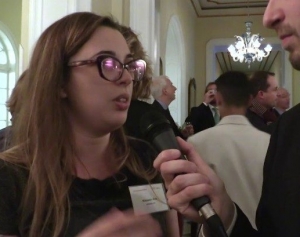 Previous Article Armed robbery of an airplane in Albania: the backg... May 3rd, 2019
Next Article Aeromexico announces the beginning of new service ... May 13th, 2019