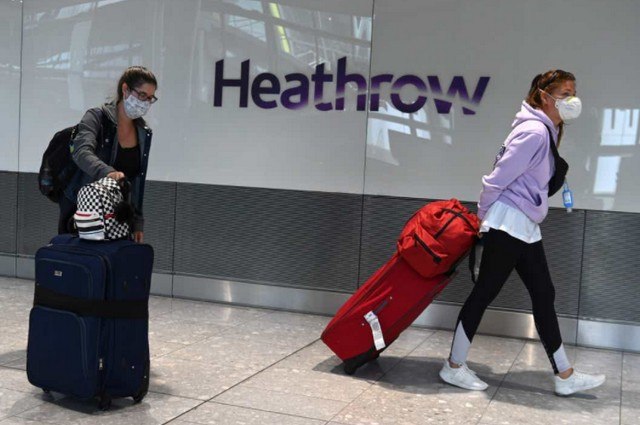 Her Majesty’s Government is under enormous pressure from British transporters and tourism professionals to remove the quarantine from some countries, including Spain. Some airlines such as Ryanair and Easyjet still maintain flights to Spanish destinations in particular. While the battle has now shifted to the airports.

London’s Heathrow airport, for example, has already prepared everything to be able to test travellers arriving from risk areas and avoid two weeks of quarantine. 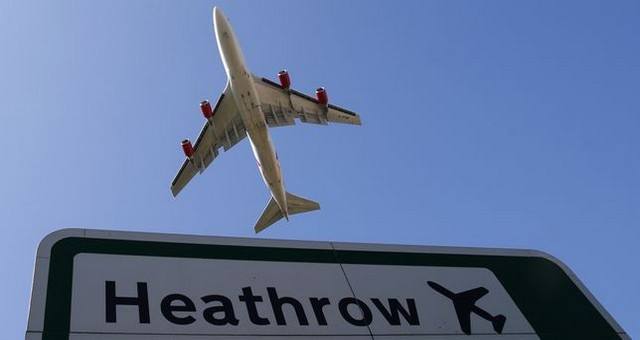 The tests must of course be authorised by Boris Johnson’s government, but he has some reservations: The head of transport, Grant Shapps, maintains that a PCR test on passengers would only detect 7% of cases. 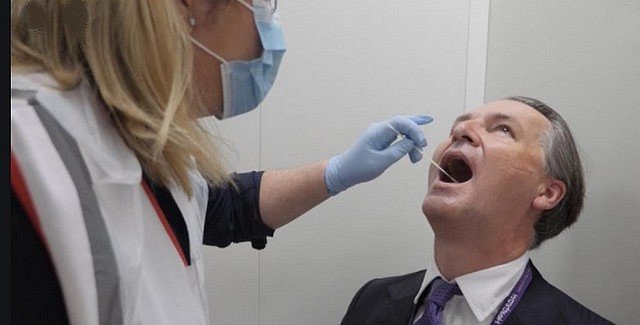 London Airport, which has worked with the aeronautical services company Collinson and the company wissport, has the logistics to carry out 13,000 tests daily, a number that could be higher if demand increases.

« After passing a first test at the airport, the passenger has to stay at home for a maximum of eight days until a second test is carried out. If he is negative on a second test, he would be allowed to end the quarantine » Heathrow airport authorities said. 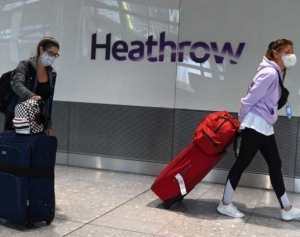