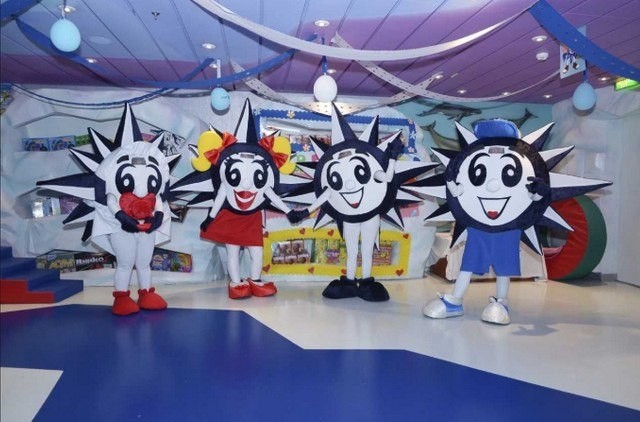 The 2020 Summer Olympic Games will be celebrated from 24 July to 9 August 2020 in Tokyo. Several scandals had marked the preparation of these Tokyo Games. However, Japan will certainly live up to its reputation. Even if the problem of accommodations on the spot remains whole. 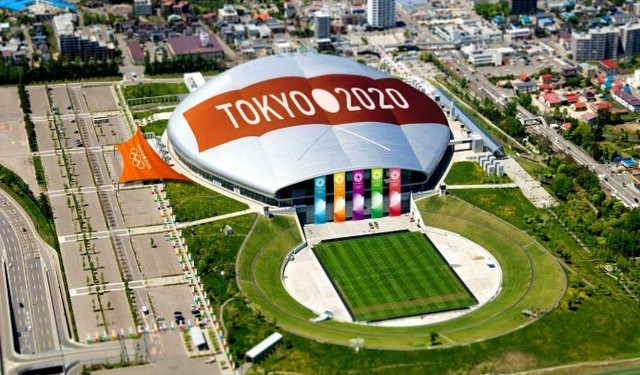 The Tokyo 2020 Games will include 43 competition venues (approved by the IOC). Twenty-five of these are classified as « existing » equipment. Ten others are « temporary infrastructures ».

Finally, the « permanent installations » department includes only 8 competition venues. Whereas at the beginning, a budget of 30 billion euros was announced; Japan should spend a little more than 10 billion for its Olympic Games. 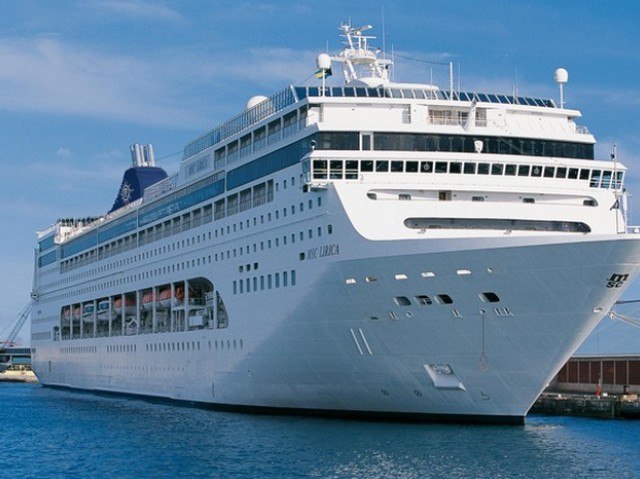 The Tokyo Metropolitan Government has declared that it has chosen a shipping company (MSC) to operate a « hotel boat » during the Tokyo 2020 Olympic and Paralympic Games. The « hotel boat » concept is one of the measures taken by the central government to remedy an anticipated shortage of accommodation during sporting events.

Officials say the 65,000-ton cruise ship « MSC Lirica » should be used as a temporary hotel. The medium-sized vessel has approximately 1,000 cabins and can accommodate up to 2,600 customers.

The MSC Lirica (built by St Nazaire Shipyards) will be moored at a jetty in the Koto area.

The Tokyo government and the shipping company will discuss the details of its operation after signing a memorandum. The central government will also allow several other jetties in Tokyo Bay to be used as temporary accommodation. 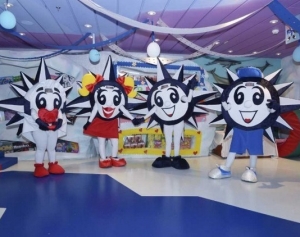 Previous Article Norwegian Breakaway to spend summer in the Baltic ... May 25th, 2018
Next Article Ponant in Lapérouse's footsteps... June 9th, 2018