Why are airliners so uncomfortable? 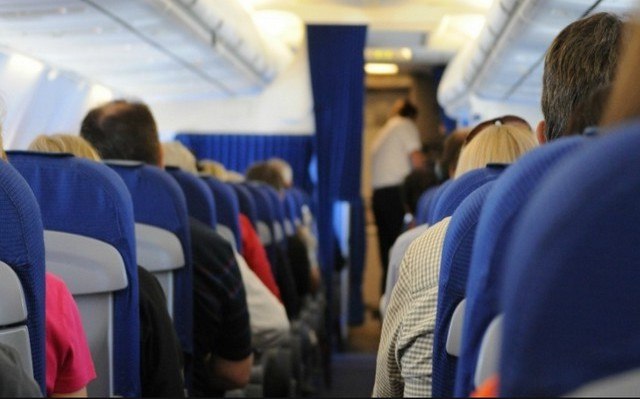 Why are commercial aircraft increasingly delayed and uncomfortable? Patrick Smith, airline pilot and blogger, author of the book « confidential cockpit » reveals everything.

In the past, at the end of the last century, airlines used large aircraft such as the Boeing 747, Lockheed Tristar or DC 10 to operate medium- and even short-haul flights. Today, explains Patrick Smith, »these same companies prefer to operate these routes with smaller aircrafts« , yield management  and energy savings require.

This results in increased airspace and airport congestion and consequent delays. Smaller aircraft are less comfortable for passengers than larger aircraft.

At a time when the principle of « mass market » predominates or the number of air travellers is growing exponentially, passengers are flying in increasingly smaller aircraft.

The capacity of medium-haul jets is now one third less than that of aircraft in service some 30 years ago.

I even remember the Lyon/Paris flights operated by Air France on the Boeing 747. Of course, the organization of air transport was different. The dictatorship of the filling rate did not exist as it does today. But is that progress?

Let’s take a specific example, the Boeing 737, a plane designed in the 1960s to travel approximately 500 kilometres is now used for long-range journeys, even transatlantic ones of more than 6,000 km. More than ten times more. Of course, the planes are adapted accordingly.

Another dictatorship is at stake, that of low prices. But the comfort remains that of a small plane.

Evidently, the number of air carriers has become fragmented over time. So the competition has intensified. It is obvious that the arrival of low-cost carriers has further amplified this phenomenon.

Previously, airlines could fly with half-filled large aircraft without losing money. Today’s the end of it. Optimization and profitability must be combined. Times are changing.

One reason among others that carriers prefer is the frequency with which they fly. 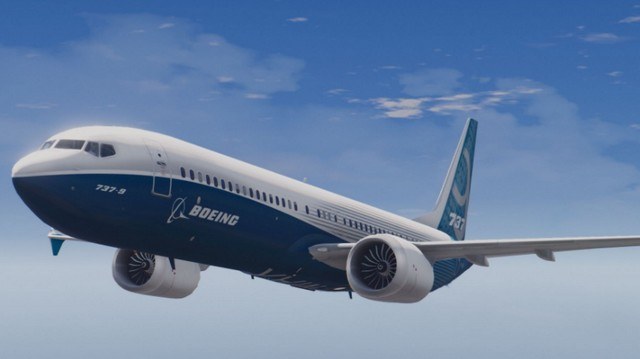 The reasoning is primary: why propose four flights Paris/Frankfurt for example using 300 seats if you can propose eight to 150 seats? It’s called occupying the land. A sufficient reason to explain why airports are overloaded and passenger comfort is constantly declining. To the point of feeling claustrophobic in small crowded planes.

Everyone seems to agree on the need to improve and modernise the air traffic control system. This is obvious given the increase in air traffic. But this will not solve the management of airport facilities.

At certain times of the day, traffic is so heavy that scheduled flights have no alternative but to wait for it to be on the ground or in the air. Nothing good for safety, punctuality and fuel economy.

The only solution would be to build new runways or new airports, but it is as difficult as it is expensive. Consideration must be given to the views of local residents, the cost of land and real estate and the prevailing wind.

The best, the only way would be for airlines to better rationalise their schedules and adapt the capacity and type of aircraft accordingly. But nothing is won in advance. For the time being, they are just pretending to accept the idea of reducing frequencies and increasing the size of aircraft.

Yet the situation is at a breaking point. The current strategy of increasing the number of small aircraft is simply unsustainable. 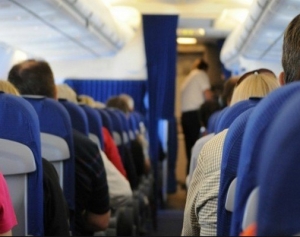