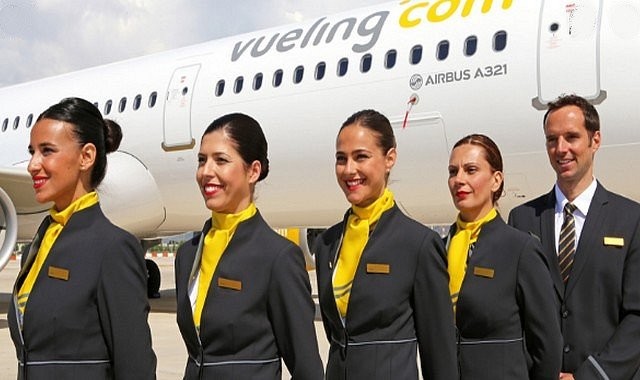 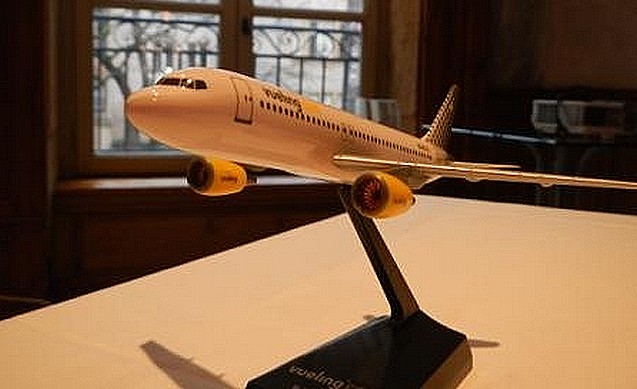 By offering direct and additional long-haul flights, these new agreements will enable Vueling Airlines to accelerate its internationalisation and strengthen its presence in key European airports such as Barcelona, Rome-Fiumicino, London-Gatwick and Heathrow, Madrid and Paris-Orly.

For the partner operators, joining forces with Vueling Airlines is an opportunity to expand their offer by offering their passengers a simplified route to the more than 120 destinations served by the Spanish airline; and thus increase their traffic. 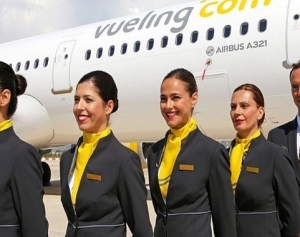