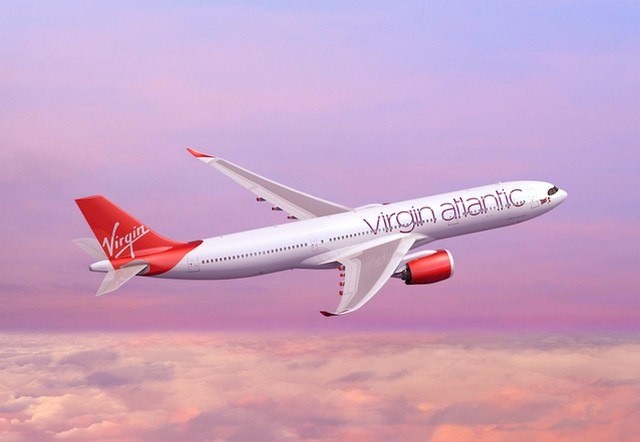 Virgin Atlantic becomes the first British airline to order the A330-900neo, strengthening its partnership with Airbus and Rolls Royce. – By 2024, Virgin Atlantic will have reduced its fuel consumption by 32% and the age of its fleet by half, with an average of 5.3 years per aircraft.

Virgin Atlantic becomes the first airline to announce a firm order for 14 Airbus A330-900neos, plus 6 optional aircraft. This is a way for the British airline to reaffirm its ambition to be the cleanest fleet in the world.

The new aircraft are designed to reduce the fuel and carbon consumption of the A330-300 by 13 % and will gradually replace it.

The order, estimated at $4 billion, is a milestone crucial for the transformation of the fleet, the objective of which is to see 100% of the devices replaced over a period of 10 years, giving Virgin Atlantic the status of the youngest fleet in the airspace with an average 5.3 years of age per device. On the firm order, 8 devices will be purchased and 6 rented, continuing thus Virgin Atlantic’s desire to increase the proportion of aircraft directly owned by it.
The device will be powered exclusively by the Rolls Royce Trent 7000 engine, which is based on a experience of more than 50 million flight hours of the Trent 700, which already powers the initial version of the A330.

The new aircraft will offer all the comfort of the usual Virgin Atlantic cabins: Upper Class, Premium and Economy (Delight, Classic and Light), thus allowing a constant evolution of the company’s offer for ensure an optimal passenger experience, based directly on the recommendations made by
its frequent passengers. The aircraft will operate on both business and leisure destinations in Virgin Atlantic, from its bases in London Heathrow, London Gatwick and Manchester. 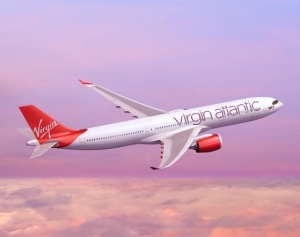