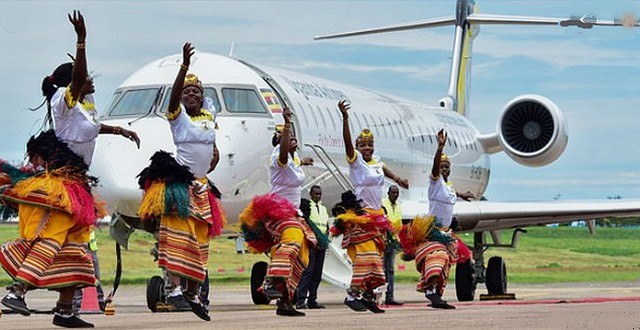 The first route of the new Uganda Airlines will connect Entebbe tomorrow Wednesday to Nairobi, Kenya, with an inaugural VIP flight scheduled for tomorrow to the Kenyan capital, Juba and Mombasa. 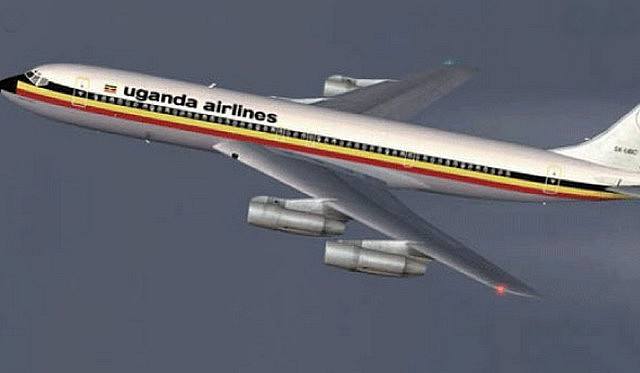 From 28 August 2019, Uganda’s new national airline will offer two daily flights between its base in Entebbe and Nairobi-Jomo Kenyatta airport, operated by Bombardier CRJ900, which can accommodate 12 passengers in Business class and 64 in Economy.

Uganda Airlines will compete with Kenya Airways, JamboJet and RwandAir on this first trade route, which has a flight time of 55 minutes.

By the end of August, it will also launch three weekly rotations to Mombasa, also in Kenya; six to Dar es Salaam and three to Kilimanjaro in Tanzania; ten to Juba in Southern Sudan; four to Mogadishu in Somalia; and three to Bujumbura in Burundi. Its website now offers all these routes. 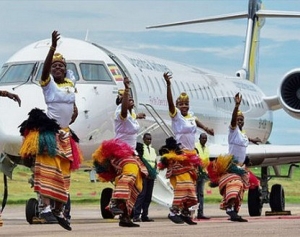