Thomas Cook is looking for 150 million pounds to survive 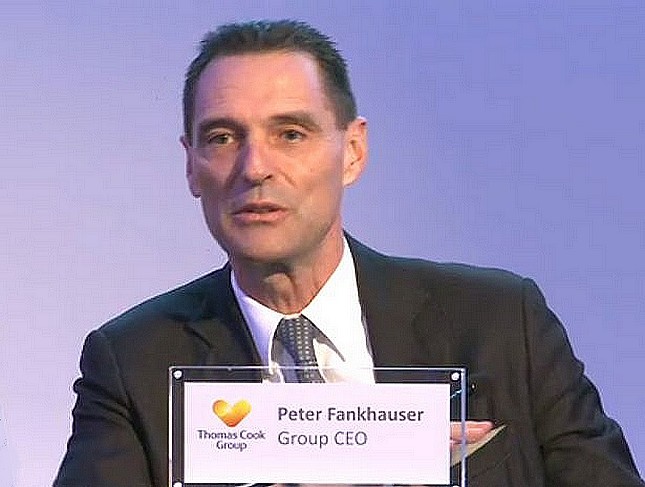 The British tour operator hopes to obtain from its creditors £150 million needed for its survival.

In great difficulty, British tour operator Thomas Cook is in advanced discussions with its creditors to raise the £150 million necessary for its survival. 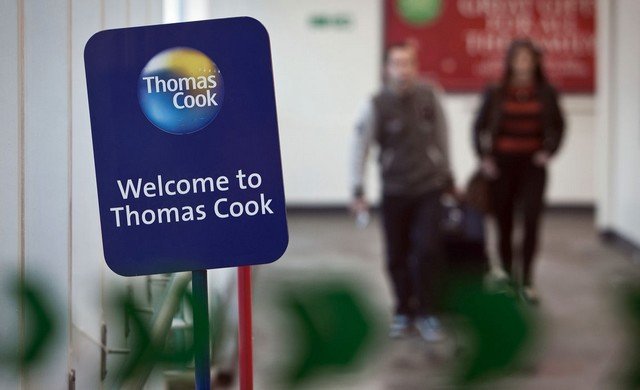 This new money would be in addition to the $750 million expected at the beginning of October as part of the takeover by the Chinese company Fosun, owner of Club Med and Thomas Cook’s largest shareholder with nearly 18 % of the capital.

The group should thus be able to face the next winter season, traditionally the weakest of the year, and « continue to invest in (its) strategy« , says the British tour operator.

Created 178 years ago, the oldest tour operator in the world is suffering from a declining demand for its vacation packages and high debt. In addition to the economic uncertainty caused by Brexit, it is losing market share to online tour operators. 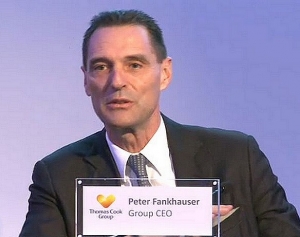