This fall, Vueling Airlines is adding additional flights to London 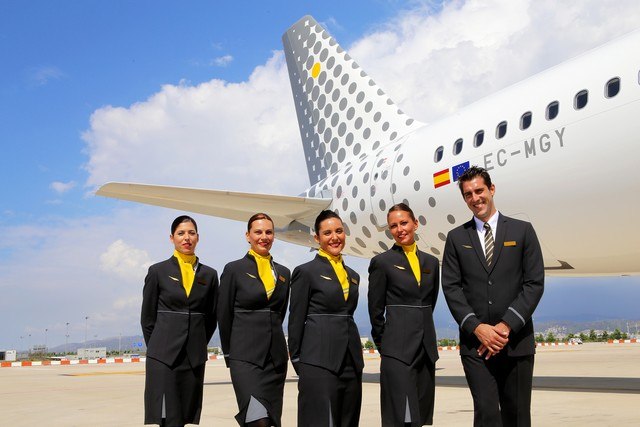 From 22 September to 26 October 2019, the airline will increase its transport capacity on the Paris Charles-de-Gaulles – London Gatwick route. In total there will be 11 additional flights each week to this destination and 19,800 additional seats will be offered for sale. 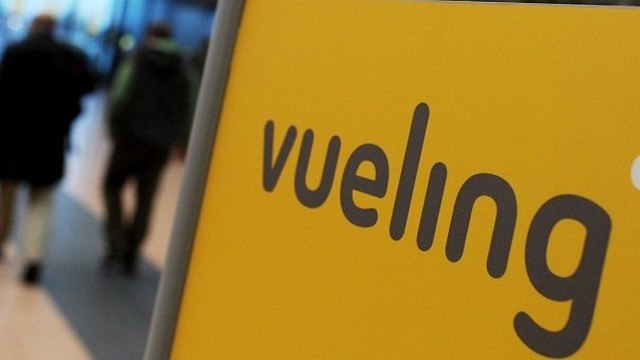 To start the autumn in style, Vueling Airlines is celebrating the United Kingdom’s capital by increasing its transport capacity to London from Paris Charles-de-Gaulle Airport.

From 22 September to 26 October 2019, it will be even easier for travellers to plan their trip to London by booking one of Vueling Airlines’ 19,800 additional seats and taking part in one of the 11 additional weekly flights.

By the end of its summer season, Vueling Airlines will operate the Paris CDG-London Gatwick route with 29 flights/week, compared with the current 18 flights/week. Effective since 2016, the Paris-London route is the flagship British destination operated by Vueling Airlines. 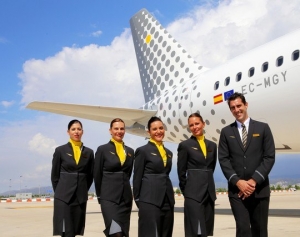