«  Aviation across the continent is entering its fourth month of inactivity, a situation that, if it continues, will jeopardize the future of the sector« , warns the Regional Vice President of Air Lobbying for the Americas, Peter Cerdá.

The organisation points out that the airlines are « burning money at an unprecedented rate, » having consumed $61 billion in the second quarter alone. 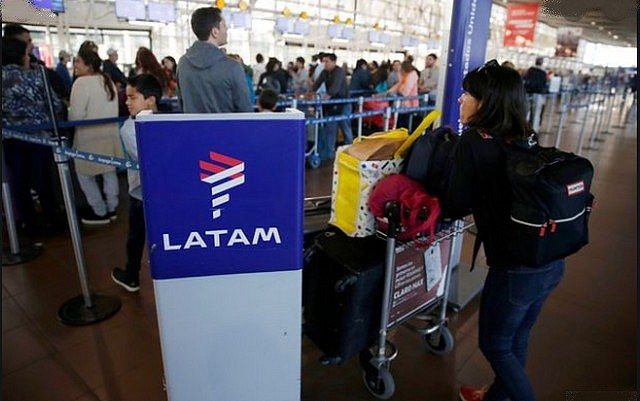 For this reason, it urges governments to come to their rescue in «  emergency« , which has not yet happened, unlike what has happened in Europe and the United States, where major airlines have received millionaire state injections.

The airline lobby points out that « three of the four largest airlines in Latin America have already filed for bankruptcy in the United States, while four others have gone out of business ».

In addition, it estimates that the losses of the region’s airlines will amount to $4 billion in 2020.