The Kurds have been flying since last Monday 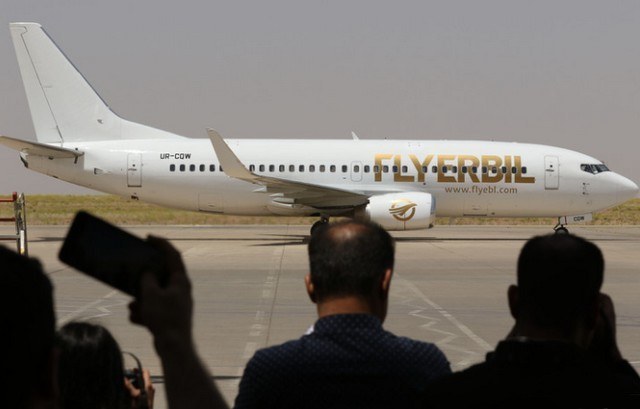 A Kurdish Iraqi airline flew its inaugural flight on Monday, bringing with it the hope of an economic renaissance for the region in full crisis, where Baghdad lifted its air blockade only three months ago.

Fly Erbil, proclaims in gold letters the inscription on the Boeing departing for Stockholm: on the tarmac of Erbil International Airport, the largest in the autonomous region of Kurdistan, local government officials say they hope for a return to the flourishing years.

It is the only Kurdish airline currently operating in Iraq.

The Islamic state jihadist group, »EI has delayed our project but today we are making real progress, » explains Fly Erbil CEO Laund Cheikh Mamoundi, while the company announced its launch in 2015 but did not operate its first flight until Monday. 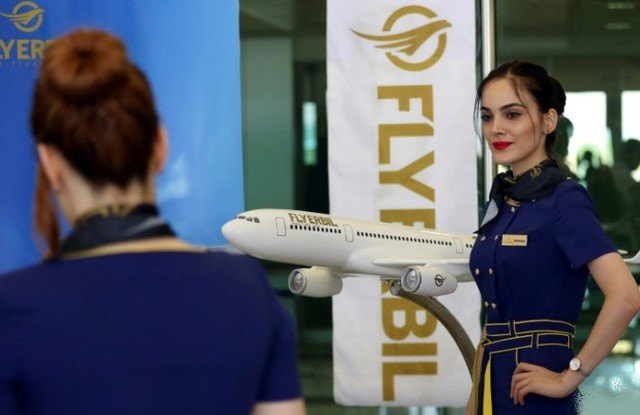 Fly Erbil already owns three planes and hopes to expand its fleet to reach »ten planes« , says its executive director Ahmad Jamal. The company flies to Europe, including countries with large Iraqi communities and investors operating in Iraq, » he explains.

After the US-led invasion of Iraq in 2003, Iraqi Kurdistan — which has two international airports — experienced a real economic boom, while the rest of the country was sinking into violence. But the breakthrough of the EI in 2014 dealt a severe blow to investments.

The disastrous consequences of last autumn’s referendum on independence, particularly the resumption of disputed areas and their oil fields by Baghdad, brought the economy of the small territory to its knees, which enjoys considerable autonomy vis-à-vis the central government in Baghdad.

Among its retaliatory measures, Baghdad had also imposed nearly six months of air blockade at Erbil and Souleimaniyeh airports.

Today, congratulates the air hostess Nisrine Rachid, navy blue straight dress and yellow belt, » we serve our customers, and in Kurdish! « I think it makes them happy, and we are delighted to serve them in Kurdish », » says the Iraqi Kurd with a smile.

According to a 2015 World Bank study, the Iraqi Kurdish economy has suffered from the budget deficit and the influx of displaced people. « Growth fell by 5% between 2013 and 2014 while the poverty rate fell from 3.5% to 8.1% over the same period, » the report says.

The region sells its oil in advance against loans. Kurdistan has borrowed more than three billion dollars over the past three years, which are repaid in barrels each month. 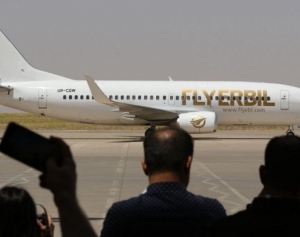