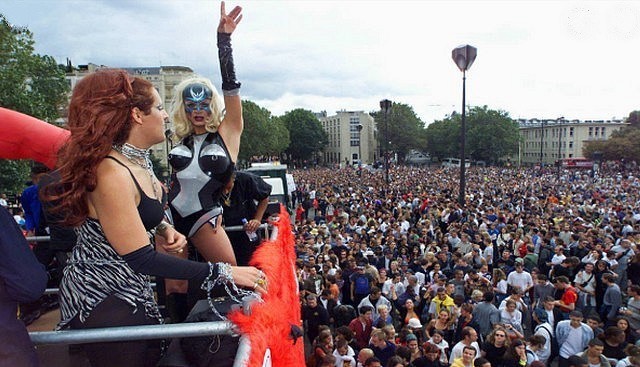 Created in 1998 on Jack Lang’s initiative, the Techno Parade in Paris aims to promote electronic culture. For one day, this great festive event brings together a large audience who came to parade through the streets of Paris, accompanied by a dozen tanks. These floats, from all over the world, represent a label, an organizer or a collective dedicated to electronic music.

The Techno Parade is a free and popular event that brings together more than 400,000 people every year. Its purpose? Demand access to a freer festival and defend the culture of electronic music at a national level. 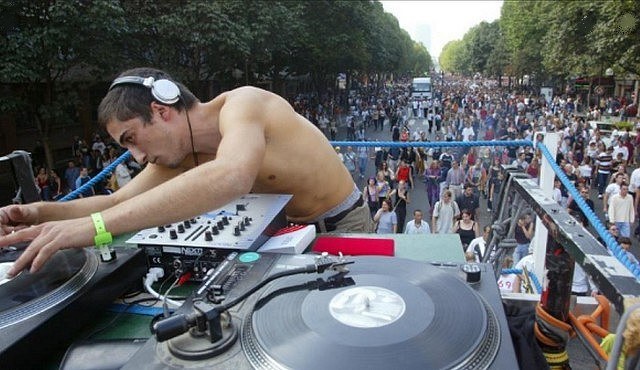 Founded in 1998 by the Technopol association, the event is supported by the Ministry of Culture and Communication, the Paris City Hall and SACEM.

Behind this festive event, the Techno Parade makes it possible to claim major problems. In 2018, it was a question of challenging the « Collomb circular », economically supporting the development of electronic music in the provinces, eliminating repression and prohibiting the seizure of equipment for amateur events. 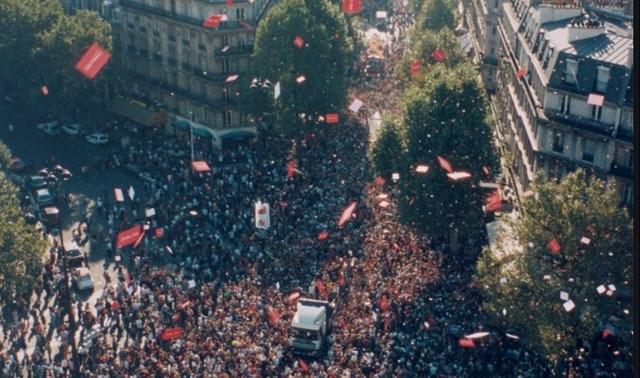 The Parade’s beginnings were marked by concerts by Laurent Garnier, Carl Cox, Jack de Marseille and David Guetta, which attracted more than 200,000 people. This was the beginning of the popularization of techno.
Since then, each year has seen its Techno Parade, its evolutions and its demands in accordance with the times.

This year, Techno Parade is back for a 21st edition.

The next Techno Parade will be dedicated to the memory of Steve Maia Caniço, whose body was found in the Loire, more than a month after his death during the Music Festival last June, marked by a controversial intervention by the police. 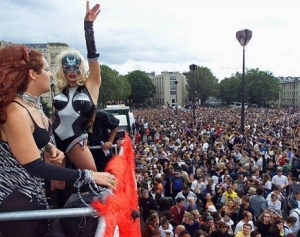 Previous Article United Kingdom : the Queen of jokers... September 9th, 2019
Next Article How to fight racism in football ?... September 17th, 2019