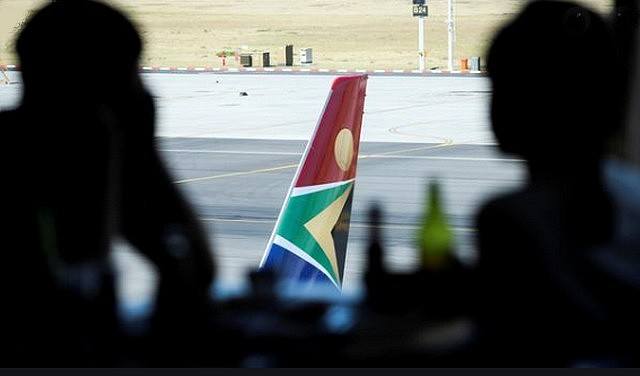 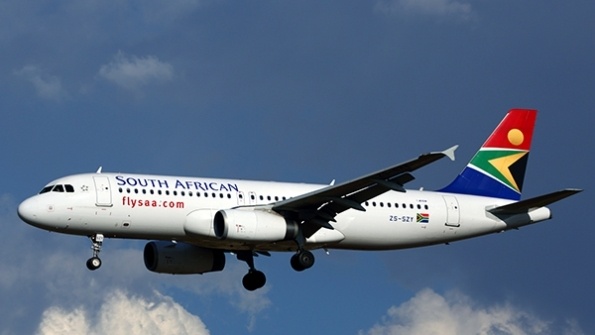 The airline, which was founded in 1934, died at the age of 86 as a result of poor management, accelerated by the current health crisis which has caused the biggest economic loss in the history of the entire sector. Since 2008, it has made no profit.

Employees will receive one month’s salary for each year they are present, if the company’s assets allow it. The company’s most valuable assets are flight rights and slots, including those at Heathrow and New York airports.

A waltz of executives 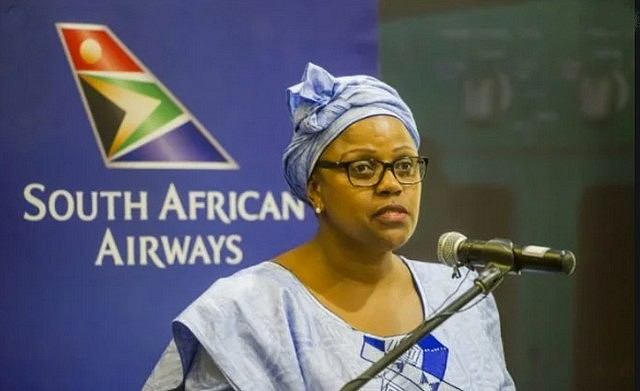 After a waltz of executives, unapproved annual accounts and impossible day-to-day management, the company, in 2019, had changed its legal form to be able to operate and claimed public money to avoid bankruptcy. Faced with the general refusal, the two current directors decided to close the company.

Paradoxically, the South African Parliament welcomed this closure, following the refusal of the Department of Public Enterprises to hand over money, and stated in a note that « South African Airways could not continue to ask for bailouts from the government while refusing to respond to the required financial compensation ».

South Africa is now one of the few countries in Africa that does not have a national airline on its soil. 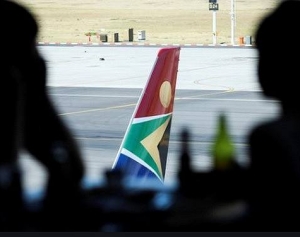