Shipwrecked for 107 years, the Titanic could disappear for good 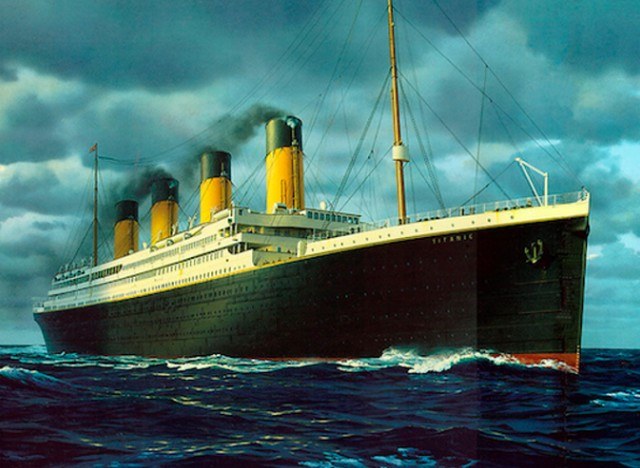 He has been sleeping at the bottom of the Atlantic Ocean for over a hundred years. The Titanic, which sank on 15 April 1912 and caused the disappearance of about 1,500 people, was filmed for the first time in 15 years.

According to the researchers behind this expedition, the images are worrying, as some parts of the ship would already be lost for good in the ocean, reports the BBC. Historian Parks Stephenson explains to the British television channel that « the commander’s bathtub – which is an image popular with Titanic fans – has now disappeared« . According to him, this part of the bridge « collapses, taking with it the consequences, and this deterioration will continue ». 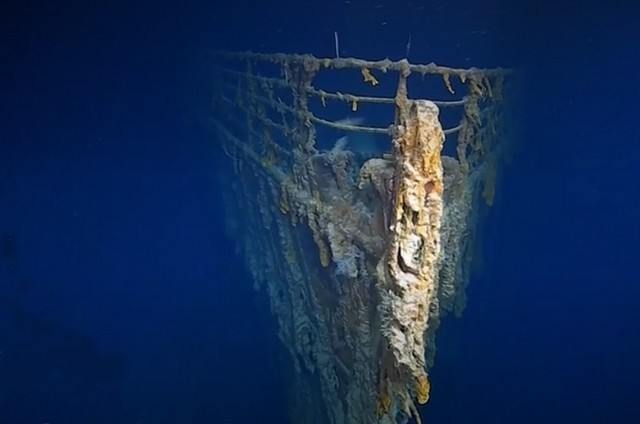 The ship will return to nature


Exposed to the power of the elements, the Titanic « returns to nature, » the historian concludes. According to one of the scientists responsible for the expedition, the underwater life – very present on the ship – has accentuated its deterioration,

The BBC points out that the salt in the ocean has caused corrosion of the liner, which is also attacked by a metal-eating bacteria.

This bacterium, identified in a sample in 2010 and named Halomonas titanicae, gnaws at the wooded part of the wreckage and the metal part of the hull, which is therefore deteriorating further and further. 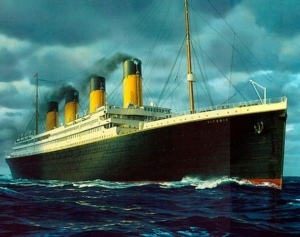