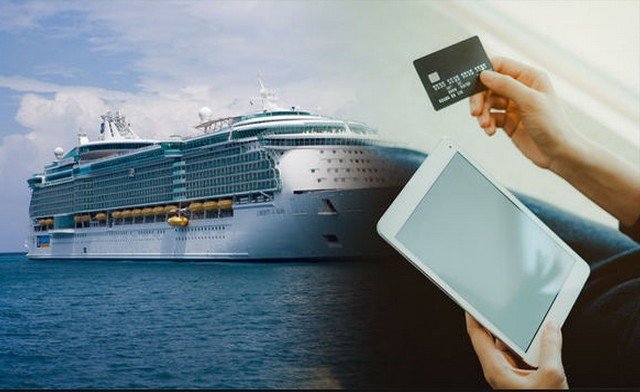 Small luxury boats are now an incredible success. They are designed for those who enjoy the pleasure of discovery while enjoying absolute comfort. This is probably why one of the largest cruise lines in the world has just announced its participation in Silversea. 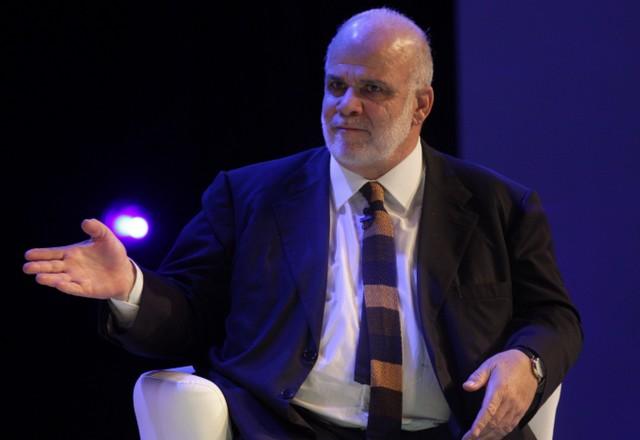 Under the agreement, RCC will acquire a 66.7% interest in Silversea valued at approximately $1 billion. Manfredi Lefebvre will remain Executive Chairman of Silversea.

It will accelerate the growth of « expedition » cruises. Royal Caribbean will thus diversify its portfolio of cruise offers. Significant synergies will enable savings to be made thanks to Royal Caribbean’s purchasing power.

Silversea is one of the specialists in luxury cruises and expeditions

Silversea will surely be the « crown jewel » for Royal Caribbean

Silversea is one of the luxury cruise and expedition specialists based in Monaco. The company had eight cruise ships, each carrying 100 to 540 passengers.

Ships are intimist. All cabins are spacious, suites with ocean views and most include butler service.
and private verandas. It is clear that by joining the Royal Caribbean Group, Silversea will be able to expand. 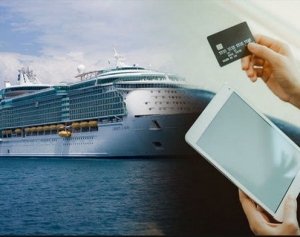 Previous Article Royal Caribbean to eliminate plastic straws from i... June 12th, 2018
Next Article The cruise in Spain takes off with Emirates... June 21st, 2018