Resignation of Theresa May: what concrete consequences for tourism? 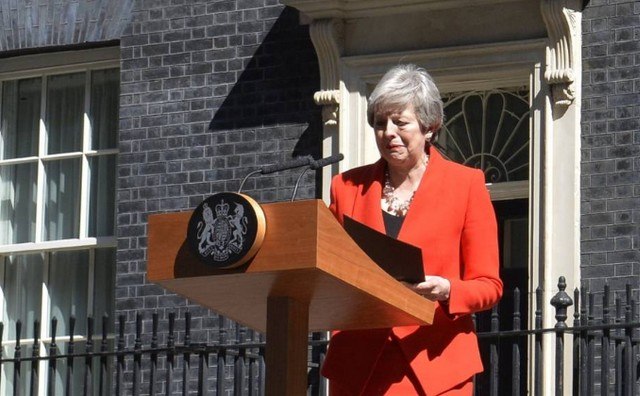 The departure of the Prime Minister from the United Kingdom is not necessarily good news, both for the achievement of a Brexit agreement and for the economy and tourism in particular.

Resignation in a few days…

As reported by  » The Guardian « , Theresa May’s resignation will take effect on June 7 to welcome the President of the United States,
Donald Trump, who is scheduled to make an official visit to the country between June 3 and 5. May thus completes his three-year term of office. 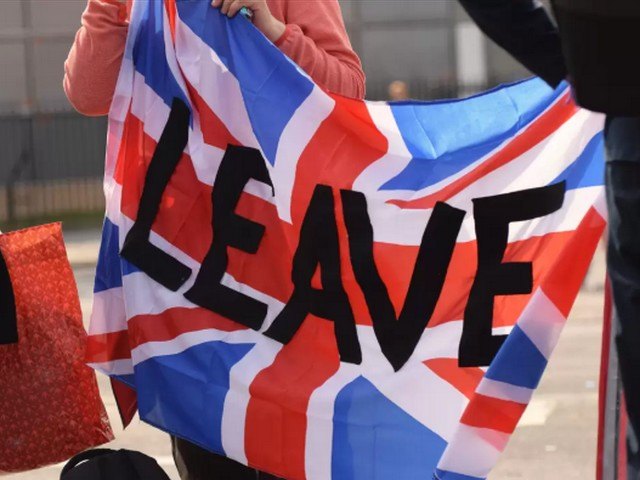 His government has not yet deserved

Theresa May recalled the various achievements of her government, such as the fight against the deficit, the reduction of unemployment or the increase in health budgets.

However, she made no secret of the fact that the slingshot of parliamentarians on the Brexit agreements and in particular a majority in her own party had signed the end of her mandate. She said: » It is a subject of deep regret for me that Brexit could not materialize« . 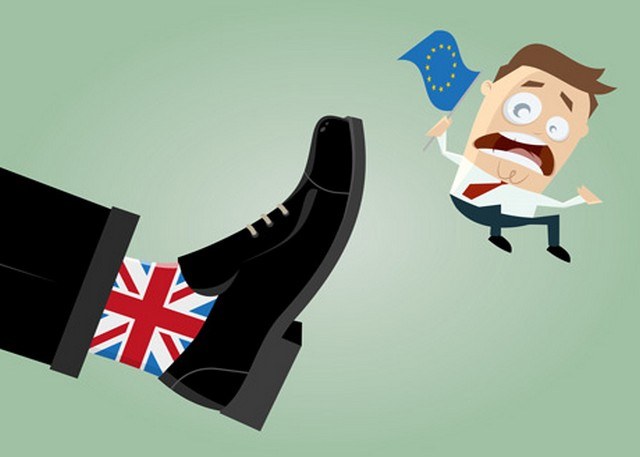 The Conservatives will not support a customs alliance

Theresa May’s last attempt to move the Brexit forward failed. It had considered holding a second referendum and maintaining a temporary customs alliance with the European Union. Two measures that the Conservatives were not willing to support.

What consequences for tourism in the kingdom

Despite many months of negotiations, the United Kingdom’s departure from the European Union is now likely to be complex. Several sectors of the economy are likely to be affected, including tourism.

The air sector is likely to suffer 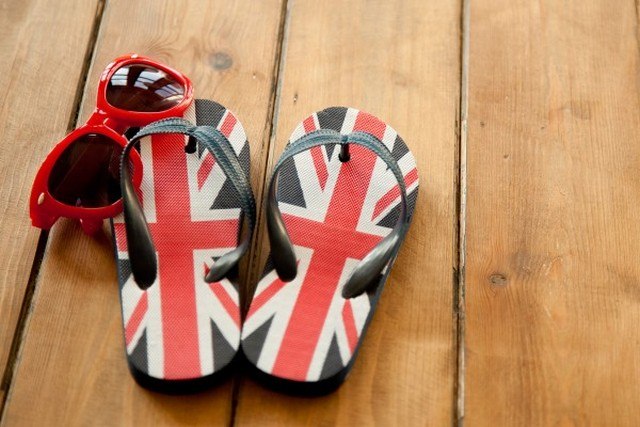 Airlines will be affected if no agreement is reached for Brexit. Companies that are not under Community control (51% of the shares) would no longer be able to continue to operate intra-EU domestic flights and connections on a European scale. This measure directly concerns the IAG group, including British Airways, Iberia and Vueling.

Many British people delay their next holidays

The uncertainty generated by this divorce prevented the British from booking their holiday trips, undermining the accounts of tourism companies.

A survey conducted by https://www.vouchercodes.co.uk/ indicates that one in three British people will not travel abroad this year.

Both France and Spain risk being penalised in the medium term. The English market is one of the most important for these two countries.
We will certainly discuss this again when the future British Prime Minister is appointed and how the negotiations will be conducted. 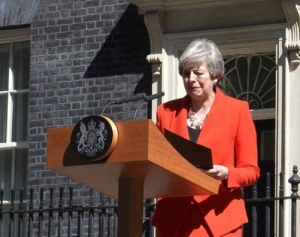