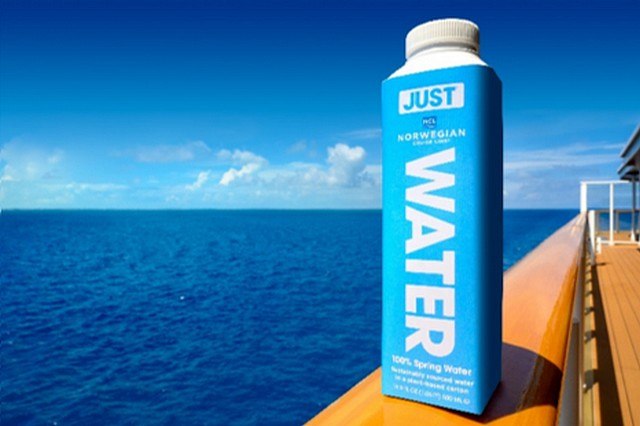 Norwegian Cruise Line has announced a new first through its partnership with JUST® Goods, Inc. which will allow the cruise line to replace all single-use plastic bottles in its fleet by January 1, 2020, starting with its newest and most innovative vessel, the Norwegian Encore, which will be launched in early November.

This decision is the most recent environmental measure taken by Norwegian Cruise Line.

By 2018, the company had eliminated single-use plastic straws in all 16 ships in its fleet and private destinations, and with this new initiative, by the end of 2019, it will replace nearly six million single-use plastic bottles each year. 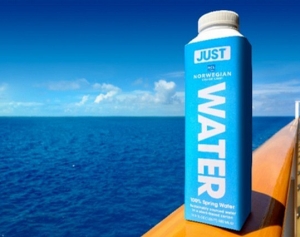 Previous Article Why Costa cancels the first 5 cruises of the Smera... September 18th, 2019
Next Article Costa Crociere announces the arrival of a 3rd ship... October 4th, 2019