Martinique well in the Vibe 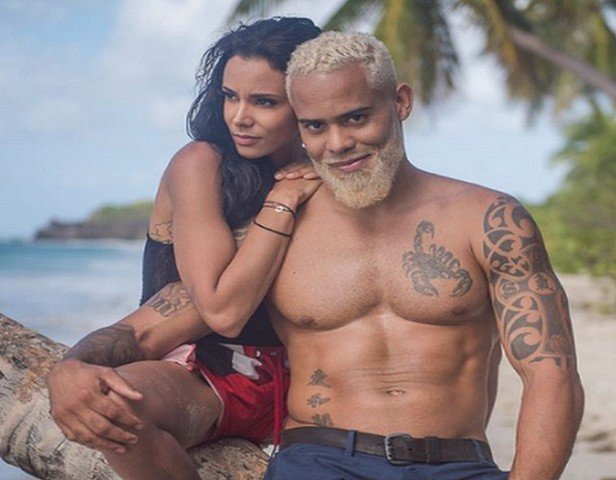 The Martinique Tourism Committee (CMT) has just announced, last Monday, a « historical » record of visitors registered in Martinique in 2017. The « historical figure » of 1,041,139 visitors was reached last year, welcomed the president of the Martinique tourism committee Karine Mousseau, during a presentation to the local press of the 2017 balance sheet and the 2018 strategy.

It’s the « best number since we counted the number of tourists coming to Martinique« , and we have to go back to 1998 to find a close number, she said. 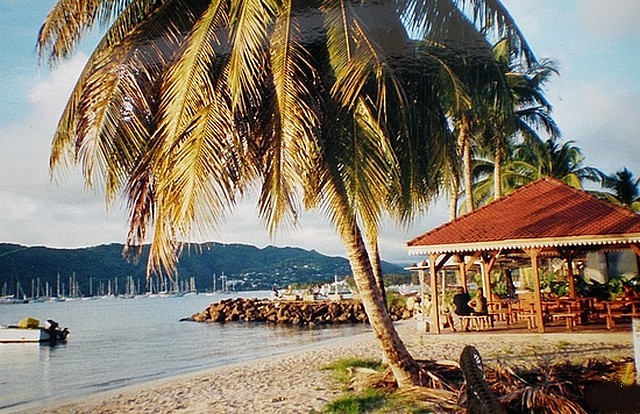 From the positive points, the Martinique Tourism Committee highlighted the +3% increase in the number of tourists with 535,647 visitors.

The 2017 balance sheet shows that the number of visitors has begun to rebalance according to their nationality. According to the CMT, »the weight of the French in France increased from 78.7% in 2014 to 66.3% in 2017″.

During the same period, North Americans represented 6.8% of visitors compared to 2.4% in 2014.

According to CMT managers, this is the result of a « opening up on successful international markets » with new air services (Norwégian departing from the United States or Condor from Germany), or even an increase in the number of rotations from Montreal for example. 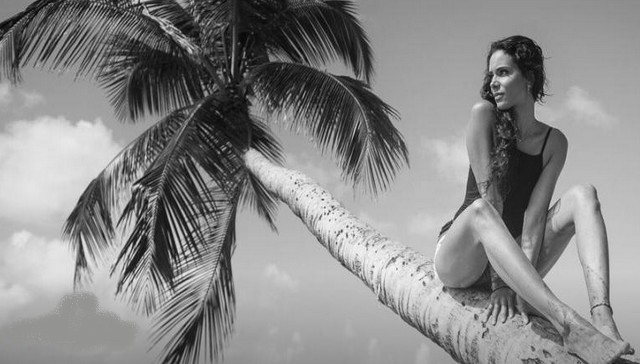 They also see the first results of an « action plan » implemented in 2017. Among these, a communication campaign launched in April 2017 to « boost the low tourist season (May to June)« , via posters in the metro and Parisian stations and Internet.

Actions that the Martinique Tourism Committee intends to repeat or expand in 2018.

In addition to the development of air services, it also intends to « increase the reputation » of Martinique’s destination. This will be achieved through a TV campaign in September-October and the use of « ambassadors« .

The CMT thus evokes its « support for the filming in Martinique of the video clip of the singer of Martinique origin Shy’ m (photo) who sings the joy of her return to the country« . 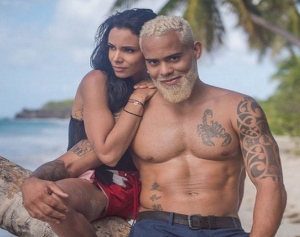 Previous Article "Boracay is a septic tank," said the president of ... February 21st, 2018
Next Article Booking gets one of Airbnb's big bosses back... March 1st, 2018