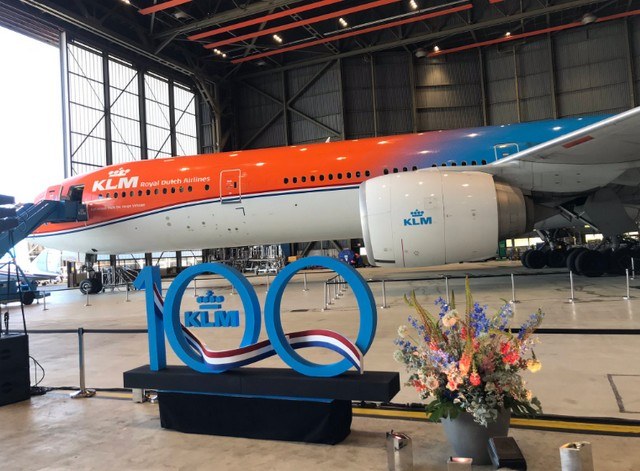 KLM celebrates its 100th anniversary. This could have been done in a light context. Unfortunately, the Dutch and French states are having more and more difficulty communicating.

KLM, the oldest airline in the world still in operation

KLM is therefore the oldest airline company that has not changed its name since its foundation. She was born in 1919. The founders were a group of investors who had asked Albert Plesman to take over the day-to-day supervision of the company. He was later appointed Director of KLM. The first KLM flight took place on May 17, 1920. Jerry Shaw flew the De Havilland DH-16 rented from London to Schiphol. 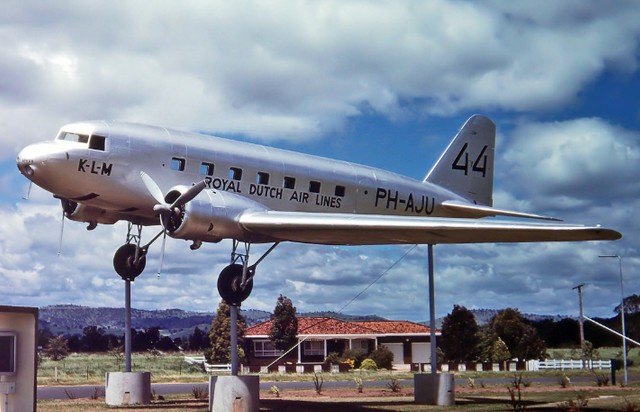 KLM introduced the crew concept in 1935

The first cabin crew members were all men, the « Butlers ». It took a few years to see « hostesses ». The cabin crew replaced the engineers on board, who, in addition to their technical tasks, had to pay attention to the passengers.

Interruption during the Second World War 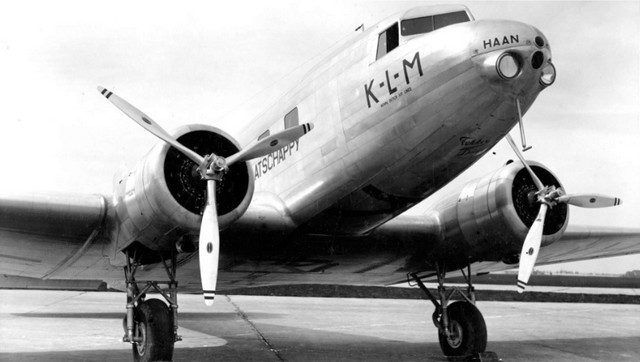 In September 1945, KLM resumed its activities after the end of the Second World War on European destinations.

On November 28, the road to Indonesia, a former Dutch colony, was opened. On May 21, 1946, KLM began service between Amsterdam and New York. KLM was then the first airline to connect continental Europe with America. See the video published by KLM: https://youtu.be/ITQS-pBFMt4

The addition of the first Boeing 747-306B Combi to the fleet will have changed the way the airline operates, allowing it to become more flexible in the transport of passengers and freight. 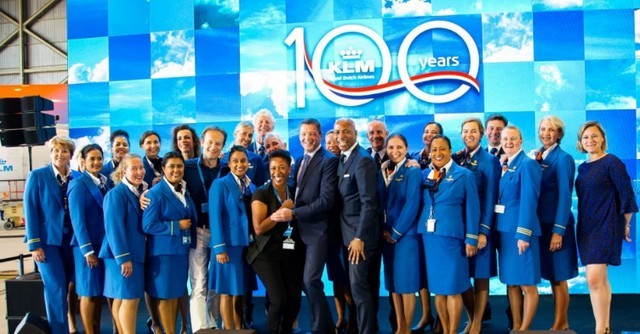 The Air France-KLM Group was created in 2004

« When Air France launched a friendly takeover bid for KLM in April 2004, the Dutch airline was far from being the champion of the profitability it is today.
Its turnover (€6.48 billion) is half that of Air France (€12.68 billion) and it posted a net loss of €416 million, compared with profits of €120 million for Air France
« .

Fighting and tension between France and the Netherlands

The Dutch had been doubting the group’s strategy for several years. The main fear was that the Amsterdam-Schiphol hub would weaken.

At the beginning of 2019, the Netherlands secretly acquired a stake in Air France-KLM. KLM’s management and pilots wanted to highlight the fact that the company had a much better operating margin than Air France (9.8% in 2018 and only 1.7% for Air France). 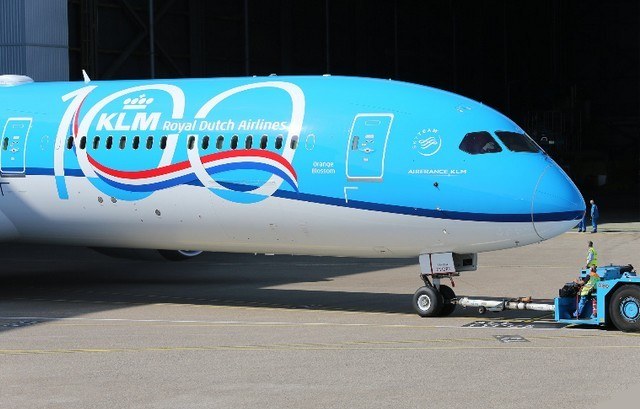 Ben Smith, who attended the Dutch company’s 100th anniversary celebrations, did not deny it. He said: « Yes, there are some >tensions…when you have two airlines in the same group that are so important for each country, it is natural to see that each government wants to protect their interests for the future« .

The Netherlands must clarify their intentions

The Director of the French State Holdings Agency, Martin Vial, considered that the Dutch State should clarify its position in the capital of Air France-KLM and KLM, whereas it is now both a shareholder of the group and its subsidiary. They hold 14% of the group, almost as much as France. At the beginning of 2019, there was talk of an unfriendly financial transaction. 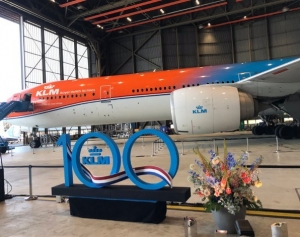 Previous Article How ADP is involved in the construction of the new... October 9th, 2019
Next Article Condor airline rescued in extremis by the German s... October 16th, 2019