In Buenos Aires, the porteña Marianela Núñez, named best dancer by the British 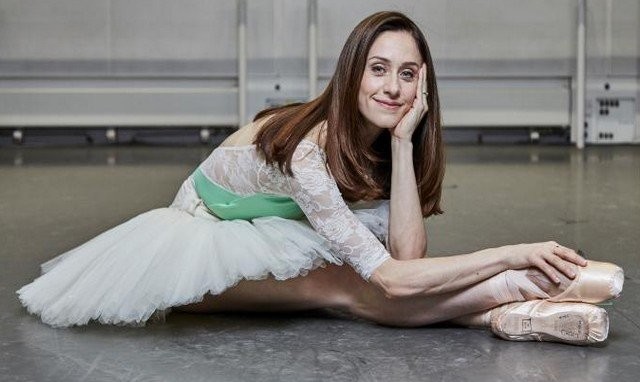 In the world of dance, there is no doubt that the Argentine dancer Marianela Núñez, the first figure of the Royal Ballet of London, has a particular talent.

The fact that she is once again recognized by the British Critics’ Circle, which awards the National Dance Awards every year, is a consecration: on February 18 in London, Núñez won the prize for the best dancer. 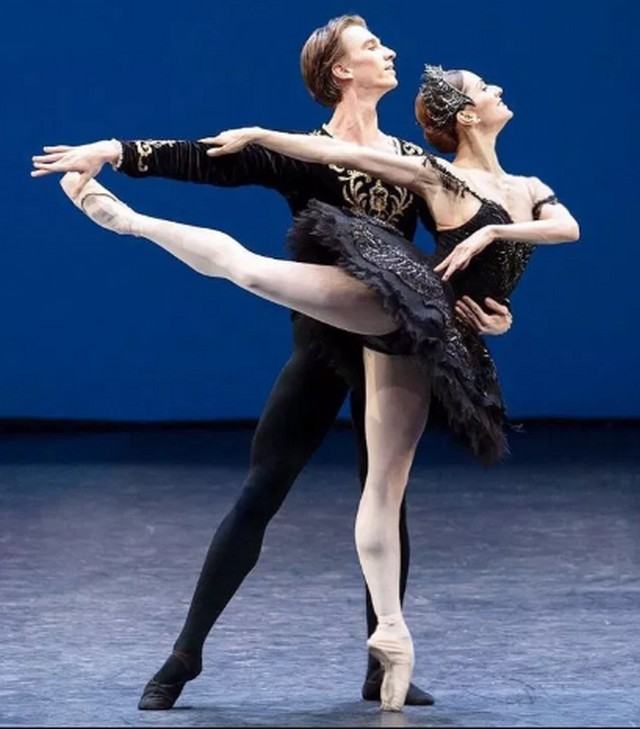 She could not be present at the event for health reasons – although she danced last weekend, Carlos Acosta’s Quixote at the Convent Garden. However, she immediately thanked the jury and her loyal fans on social networks: « This means a lot to me…, I hope it will help to make my fever go away. All my love and gratitude, » she wrote.

Marianela Nuñez was born in Buenos Aires and started dancing at the age of three. At the age of six, she began her training at the Teatro Colón* ballet school, where she joined the company eight years later. She plays roles in ballet corps but also as a soloist and tours internationally, both with the company and as a guest artist.

Today, Marianela Nuñez is the first figure of the Royal Ballet. She joined Royal Ballet Upper School in 1997 and the company in 1998, promoted to first soloist in 2000 and first figure in 2002 at the age of 20. She has performed all the main roles in the classical, dramatic and contemporary repertoire, including works by Frederick Ashton, George Balanchine, John Cranko, William Forsythe, Jirí Kylián, Kenneth MacMillan, Wayne McGregor, Ashley Page, Jerome Robbins, Liam Scarlett, Glen Tetley, Will Tuckett, Antony Tudor and Christopher Wheeldon. 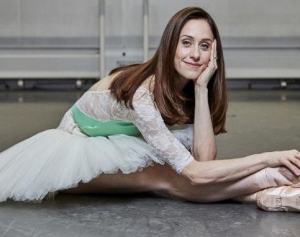