Iberia, British Airways and the IAG Group soon to be at the end of the line 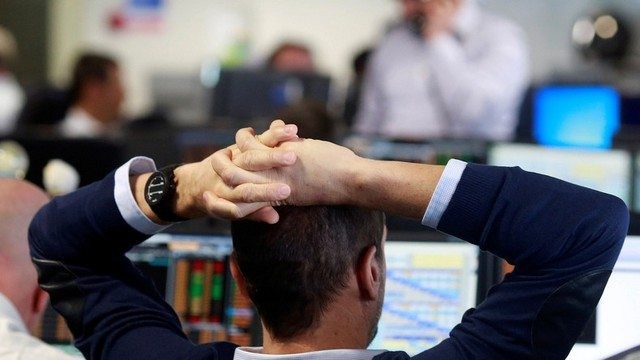 The coronavirus crisis is taking its toll. The UK government is reportedly considering the possibility of partially nationalising British Airways, which would mean the dismantling of the entire IAG group and, « therefore a possible separation of Iberia and Vueling », as the Sunday Times reported that the investment bank Rothschild is already working on this possibility. 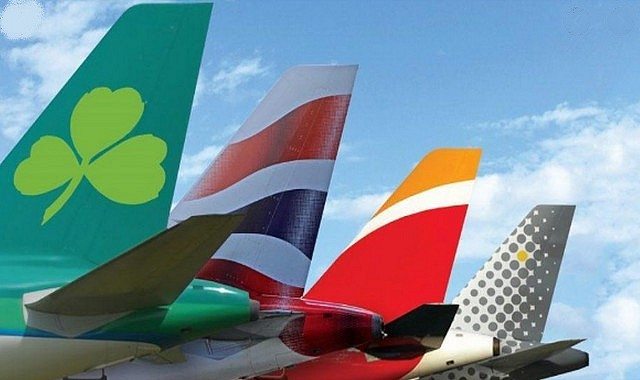 The UK Government’s intention would be to inject capital into British Airways in exchange for strict demands such as limiting dividend payments or reducing management fees.

Another hypothesis that is being considered is that « London and Madrid will go to the rescue of IAG together, » the Spanish newspaper Expansión said in its yesterday’s edition on Monday.

The British government has announced its intention to offer 359.96 billion euros in aid in the form of guaranteed loans, an injection that some analysts consider insufficient.

The closure of airspace due to the coronavirus is causing a hole of 217 million euros a week for the IAG group. Seventy-five percent of the group’s planes are on the ground and Iberia in Spain has already announced an ERTE (Expediente de Regulación Temporal de Empleo) for its 16,000 workers to guarantee its future. 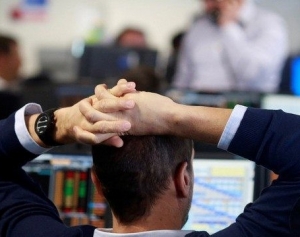 Air France KLM’s revenues for the second quarter of the year fell from 5,839...

This company has already lost €850 million since June

This company accumulated losses of precisely 870 million euros in the first half of...