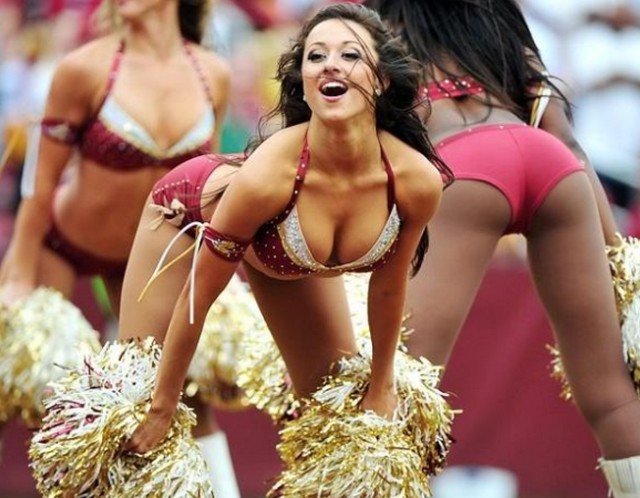 According to a recent article in The New York Times, cheerleaders from the Redskins in Washington told the story of a week-long stay at an adult hotel in Costa Rica. 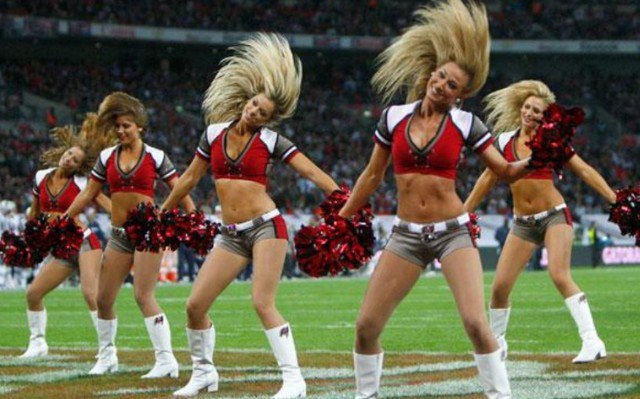 They claim to have been photographed topless or with paint on the body for a calendar…. which never contains nude photos.

Several sponsors renting VIP boxes in the Redskins stadium – who were all men – were also able to attend the session according to them.

Nine young women had to accompany some of them for an evening in a night club.

The Redskins management assured in a statement that « every cheerleader is protected by a contract that provides a safe and positive environment« . 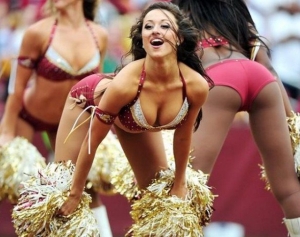