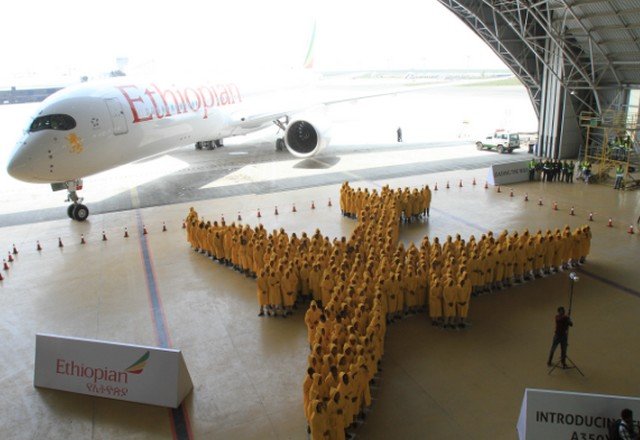 Ethiopian Airlines announced yesterday that it will operate the first passenger flight in 20 years between Addis Ababa and Asmara on 17 July, bringing Ethiopia and Eritrea closer together.

« A Ethiopian, we feel immensely proud and happy to resume a flight program to Asmara after 20 years, » said Ethiopian airline CEO Tewolde GebreMariam, quoted in the statement. 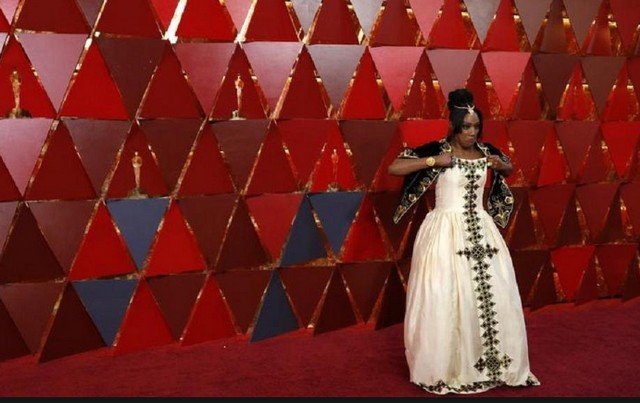 « The resumption of air transport will play a vital role in strengthening political, economic, commercial and brotherly ties between the two sister nations« , he said.

Ethiopian Airlines hopes to be « very quickly » able to offer several daily flights between the two capitals, as well as launch a cargo service to take advantage of »the enormous market potential » of both countries.

After the resumption of telephone communications on Sunday, the return of Ethiopian Airlines flights to Asmara is the second concrete step following the spectacular rapprochement between the two countries.

Following a historic summit of their leaders, Eritrea and Ethiopia signed a declaration last Monday in Asmara formalizing their rapprochement and ending 20 years of war. 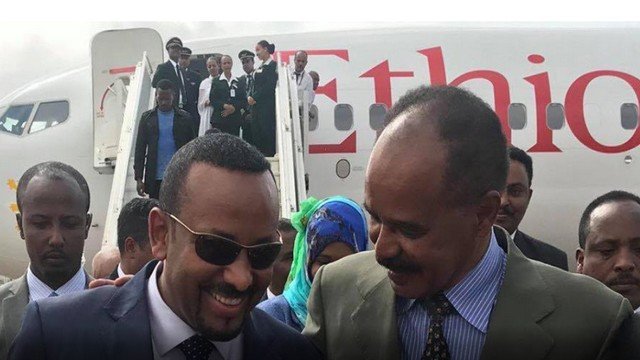 « The state of war that existed between the two countries has come to an end. A new era of peace and friendship is opening « , according to this text.

On the occasion of the first meeting in 20 years between the two highest Ethiopian and Eritrean leaders, on Sunday and Monday in Asmara, the two countries signed a declaration to end the state of war between them.

A latent conflict had opposed the two countries since the 1998-2000 war, triggered notably by a disagreement on their common border and which had caused some 80,000 deaths.

The document signed by Ethiopian Prime Minister Abiy Ahmed and Eritrean President Issaias Afeworki provides for the resumption of trade, transport and telecommunications, the restoration of diplomatic relations and the implementation of international decisions on the border.

This thaw was launched by Mr. Abiy’s announcement in June of Ethiopia’s commitment to implement the 2000 peace agreement signed in Algiers with Eritrea and the 2002 conclusions of the International Independent Commission on the Demarcation of the Border. 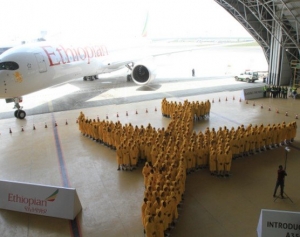