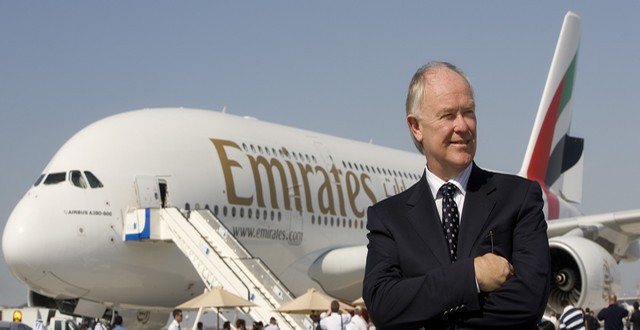 Emirates announced yesterday the launch of a new route between Porto and Dubai, starting July 2, 2019. Porto will thus become the second destination of Emirates in Portugal after Lisbon, which the airline currently serves with two flights per day. The flight will be operated by a Boeing 777-300ER in a three-class configuration, offering eight private suites in First Class, 42 sleeper seats in Business Class and 310 spacious seats in Economy Class.

« The new Emirates service will allow passengers from northern Portugal, as well as those from northwest Spain, to travel directly to Dubai and to many destinations, particularly in Africa, Asia, Australia and the Middle East » said Sir Tim Clark, President of Emirates Airline. 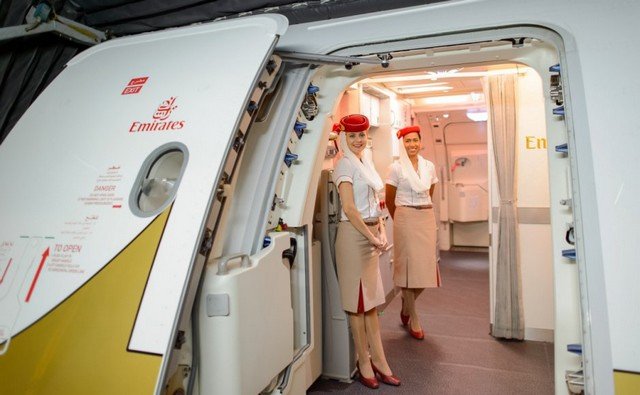 The link between Dubai and Porto will be operated four times a week, on Tuesday, Thursday, Saturday and Sunday.

These schedules will facilitate connections to requested destinations such as Luanda, Johannesburg, Bangkok, Shanghai, Hong Kong, Melbourne and Sydney for example.

Located along the coast and on the Douro River, Porto is world famous for its Port wine production and its historic city centre, a UNESCO World Heritage Site. In addition to offering a rich cultural heritage and a wide variety of tourist attractions, Porto is also an important industrial and commercial city that attracts many business travellers. 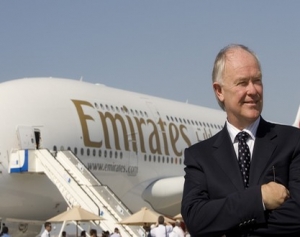