Donald Trump confirms that he would like to buy Greenland 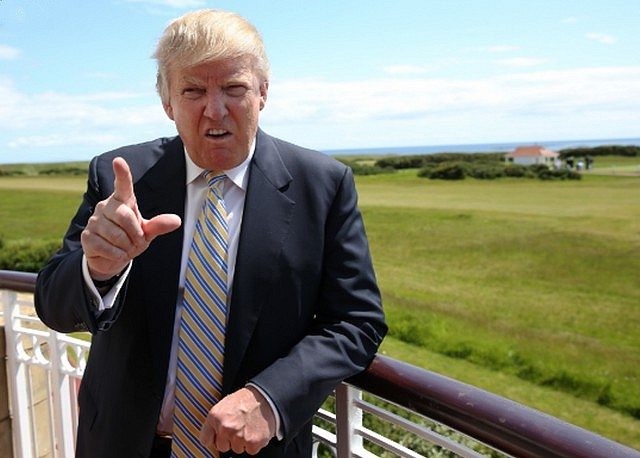 « The Wall Street Journal » revealed Thursday the interest of the American president to buy back this Danish territory. Denmark said it was « ready to do business, not to sell ». 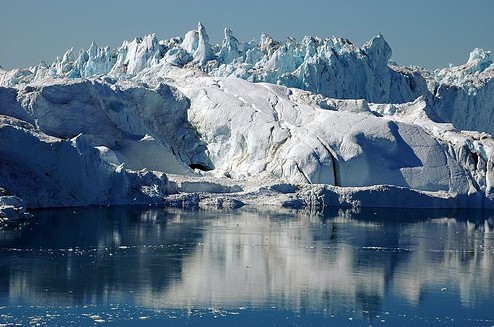 On Sunday, August 18, the American President confirmed his interest in buying Greenland from Denmark, a possibility he described as a « big real estate transaction« , while specifying that it was not a priority for the United States.

« This is something we talked about, » Trump told reporters. « The concept emerged and I said that strategically, it’s certainly interesting and that we would be interested, but we’ll talk a little bit » with Denmark, continued the president, adding that it was not « the number one priority » for his government. 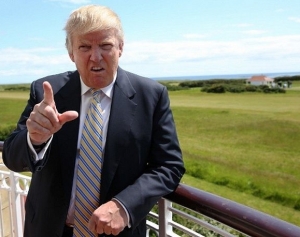