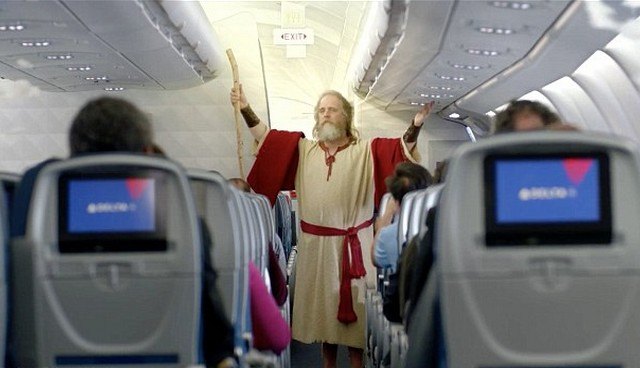 For the past week, film stars have been trading Hollywood for the Croisette and the red carpet of the Palais des Festivals, on the occasion of the famous Cannes Festival, which welcomes the great names of the 7th art.

Until the end of October, Delta provides a daily non-stop service between Nice and New York-JFK to easily connect the Grosse Pomme and more than 50 American cities connecting to JFK.

The prestigious reputation of Nice, its palm-lined avenues and its proximity to the cities of Cannes, Saint Tropez and Monaco, make Nice an attractive destination.

« The Côte d’Azur hosts three major events during the summer: the Cannes Film Festival, the Monaco Grand Prix and of course the return of the non-stop flight from New York-JFK, » explains Béatrice de Rotalier, Managing Director of Delta France.

« We offer both a direct link between the charm and splendor of southern France and one of the most cosmopolitan cities in the United States and a quality service that has won many awards.

Delta has assigned a 245-seat Boeing 767-400 for this flight, which will be operated jointly with its partners Air France, KLM and Alitalia. 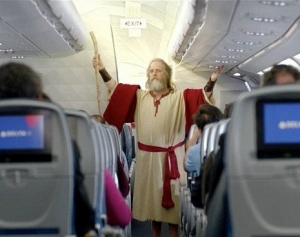