Condor airline rescued in extremis by the German state 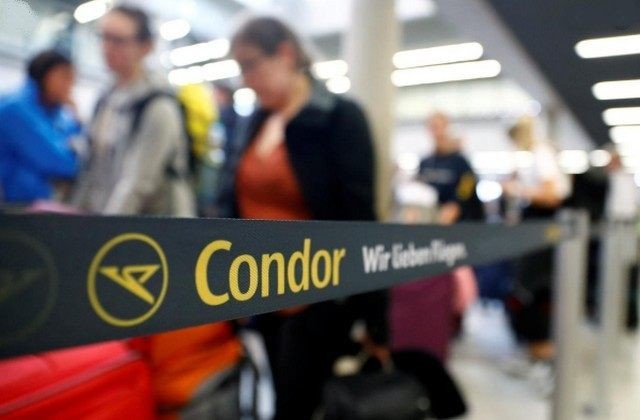 The European Commission yesterday approved, under EU state aid rules, Germany’s plan to grant a temporary loan of €380 million to Condor. The measure will help to ensure the maintenance of air transport services and avoid disruptions for passengers, without unduly distorting competition in the Single Market.

On 25 September 2019, Germany informed the Commission of its intention to grant, through the German public development bank KfW, a rescue loan of €380 million to Condor. 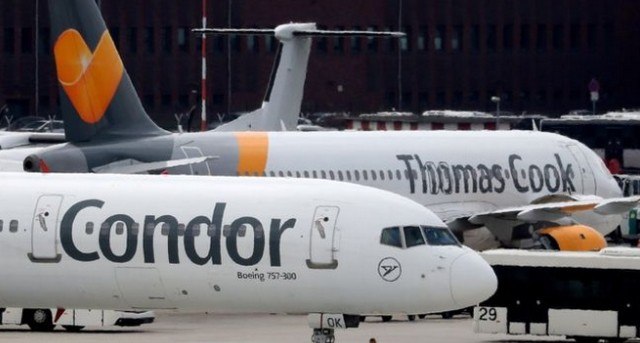 The airline is facing a severe liquidity shortage following the liquidation of its parent company, the Thomas Cook Group. In addition, Condor has had to write off significant receivables against other companies in the Thomas Cook group, which it will no longer be able to collect.

The Commission’s guidelines on rescue and restructuring aid allow Member States to support companies in difficulty, provided in particular that the public support measures are of limited duration and scope and contribute to the achievement of an objective of common interest.

A rescue loan can be granted for a maximum period of six months to give a company time to find solutions in an emergency situation. 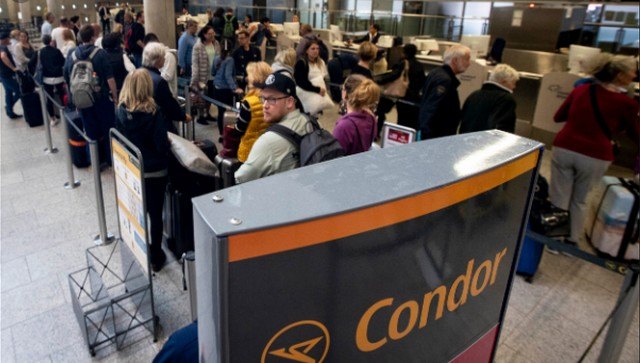 In the present case, the Commission has taken into account the following elements

– the loan will be paid in instalments under strict conditions. In particular, Condor must demonstrate its liquidity needs on a weekly basis and the new monthly payments will only be paid when all existing liquidity has been used.

– Germany has undertaken to ensure that the loan is fully repaid after six months, otherwise Condor will carry out a complete restructuring to restore its long-term viability. This possible restructuring would be subject to evaluation and approval by the Commission. 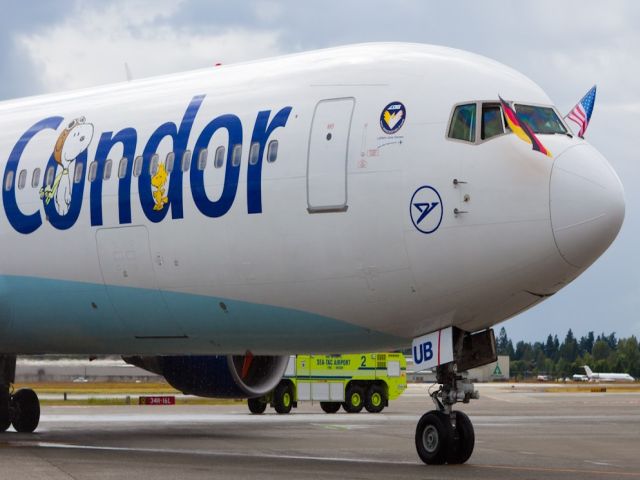 The Commission considered that the measure will help to ensure the continuity of flight services in the interest of passengers. At the same time, the strict conditions attached to the loan and its limited duration of six months will minimise the potential distortions of competition triggered by state support.

The Commission therefore concluded that the measure was compatible with EU state aid rules.

The non-confidential version of the decision will be made available under the case number SA.55394 in the State Aid Register on the Competition website once any confidentiality issues have been resolved.

New publications of state aid decisions on the Internet and in the Official Journal are listed in the weekly electronic state aid bulletin. 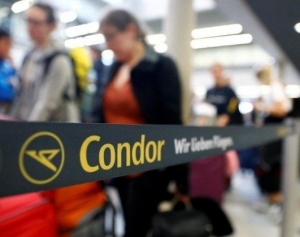