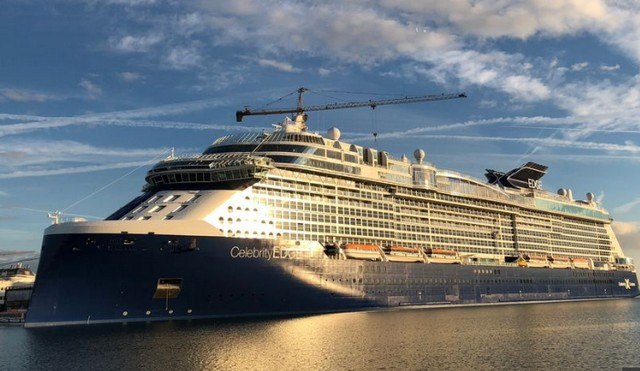 After more than 23 months of construction, and the mobilization of thousands of engineers, architects, designers, contractors, site employees, construction teams and Celebrity teams, Les Chantiers de l’Atlantique officially delivered the most anticipated ship of the year, the Celebrity Edge, to its owner, Celebrity Cruises. 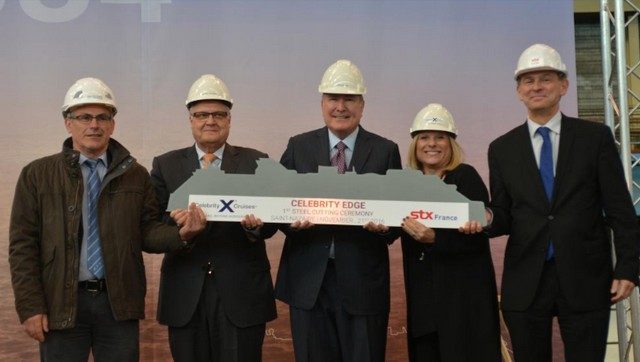 The delivery ceremony was marked by a second highlight, the keel ceremony of the Celebrity Apex, the second Edge class ship, also built in Saint Nazaire. 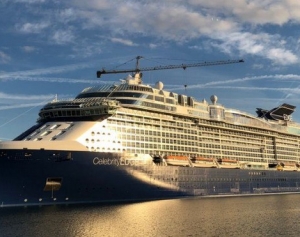