Another delay for the giant airport of Istanbul. Whose fault is it? 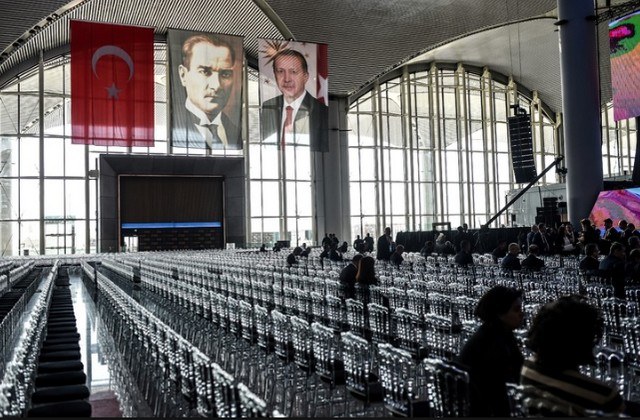 The smooth opening of Istanbul’s unfinished giant airport did not take place in October, but in December 2018. The government has announced delays of delaying the transfer of activities to the new airport until March 3, 2019. This date is likely to be postponed again according to various sources. We explain why:

Departure of the Director General of Airports of Turkey (DHMI)

The departure of Funda Ocak, Director of the Directorate General of Airports in Turkey (DHMI), raised questions. Funda Ocak was the state official for the airport project, but as the construction work is about to be completed, she said she was retiring. 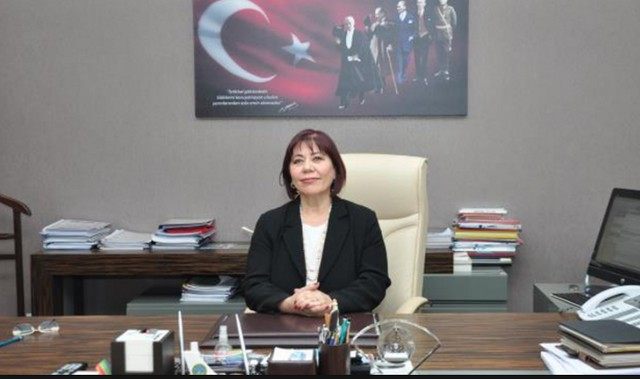 Funda Ocak (photo opposite) had been working at DHMI since 1985 and was its Executive Director since 2016. Officially she is retiring due to fatigue and says she wants to « spend more time with her family ».

However, sources in Ankara reported that his decision was made because of the chaos in the new airport, political pressure on the project and economic problems caused by rising costs. 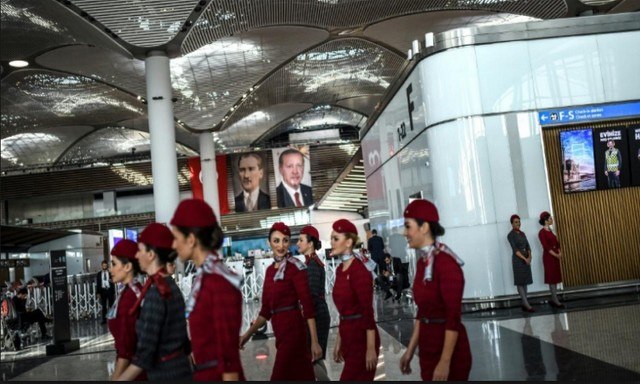 The new giant airport in Istanbul, a flagship project of the ruling Justice and Development Party (AKP), is facing serious problems. It seems that the date for the full opening of the major airport may be postponed due to fears that an early move could lead to a disaster at the airport before the local elections on 31 March.

There are also rumours that the candidate for mayor of the AKP in Istanbul, former Prime Minister Binali Yıldırım, fears that if the airport opens its doors before it is ready, this could lead to concern in the upcoming elections scheduled for late March. 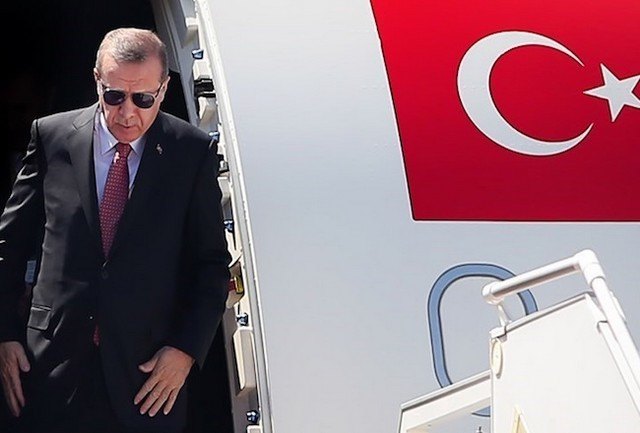 Contractors who had signed lucrative contracts for the construction and operation of the airport would abandon the sinking ship. The public-private partnership project may be called into question.

Business circles in Turkey claim that Turkish Airlines’ investment and real estate company is about to take over between 40 and 60% of the shares, which could make the airline the majority partner of the new airport. 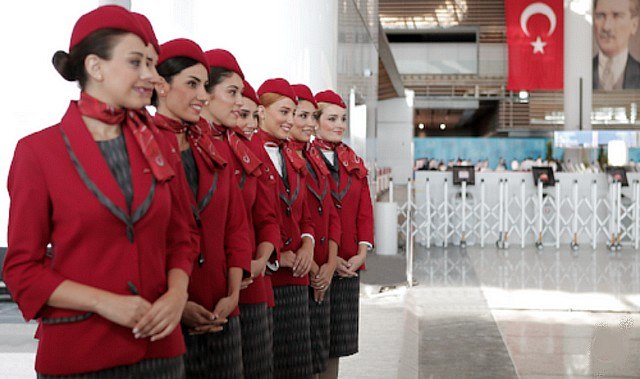 If this is the case, between €2.4 billion and €3.6 billion of the debt will be transferred to Turkish Airlines and, by extension, to the Turkish State. The airline’s 49% of its publicly traded shares have been added to the « Turkey Wealth Fund », chaired by President Recep Tayyip Erdoğan and led by his son-in-law, Berat Albayrak.

It will be known in a few days whether or not the opening of the giant Istanbul airport will be completed on time. In any case, the President’s Party Erdoğan uses all means to put out any fire that might cause damage. 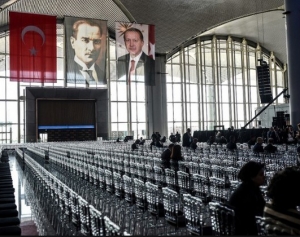