Alitalia: in January second most punctual airline in the world 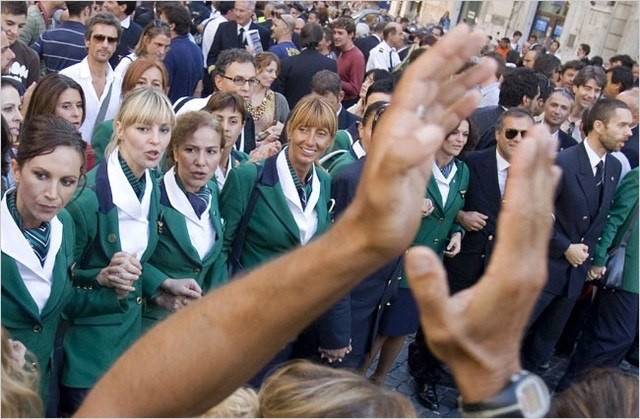 Alitalia has ranked second most punctual airline in the world in January 2019 with 89.04 per cent of flights landed on schedule, according to the report published by FlightStats, the authoritative US independent society which every month drafts the list of the major airlines in the world for on-time performance, comparing the data of equivalent airlines for size and network.

The analysis performed by FlightStats reported that the Alitalia’s on-time performance was, in January, 10 percentage points higher than the average punctuality index of world airlines (78.6 %). 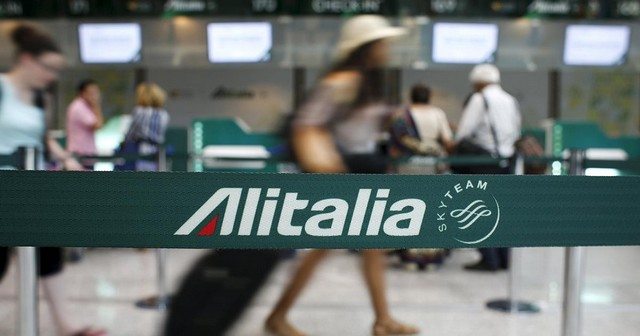 The data related to the month of January follow the success registered during 2018, confirming the Italian airline’s excellent on-time performance : with 83.2 per cent of flights landed on schedule, last year Alitalia ranked second most punctual airline in Europe and eighth in the world.

FlightStats is one of the few data service companies that monitors almost every flight operated by each airline. FlighStats follows the “A14” on-time performance method, monitoring flights which arrive at the gate less than 15 minutes after the scheduled arrival time.

For the full January 2019 report by Flightstats, visit: www.flightstats.com/monthly-performance-reports/airlines. 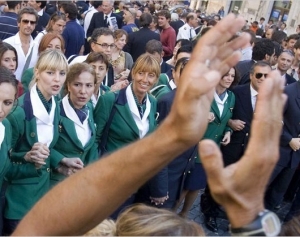