Alain Delon is back 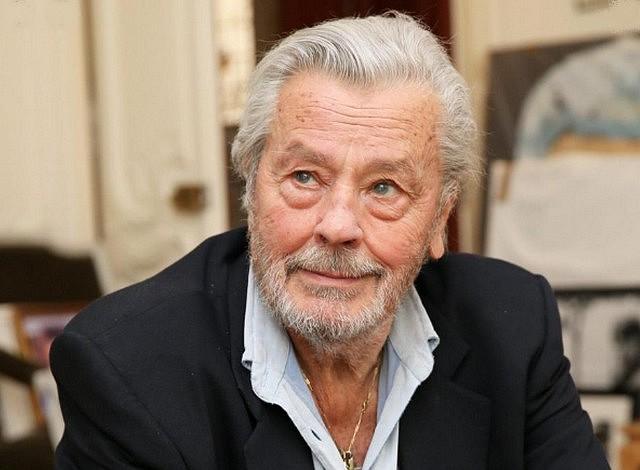 Alain Delon’s fans can be reassured. His son Alain-Fabien Delon published this Sunday evening on Instagram, the first picture of the actor since his operation, after he suffered a stroke and a brain hemorrhage.

Alain Delon has not appeared in public since he was awarded the Palme d’honneur at the Cannes Film Festival this year.

Alain Delon’s son thanked the actor’s fans and reassured them once again about his state of health.

Alain Delon displays a big smile on this picture. « Thank you for your many messages that go straight to my heart. As you can see, he is getting better and better and kissing you, » he said in French.

The actor had been operated on at the Pitié-Salpêtrière hospital in Paris, where he spent three weeks in intensive care.

It was then in Switzerland that his treatment continued in recent weeks. 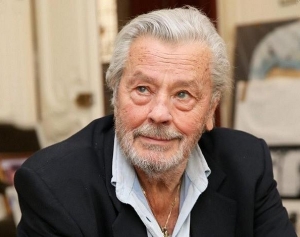