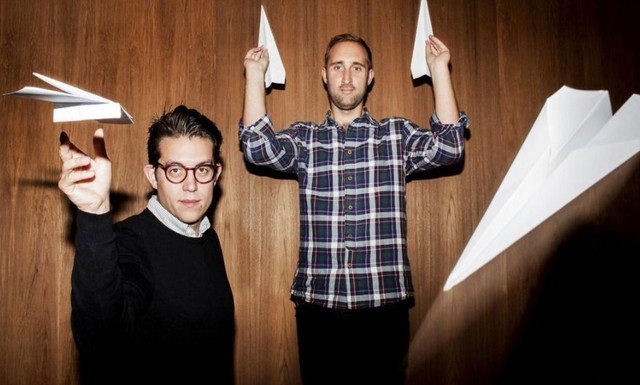 A study was carried out by AirHelp, a company specialising in helping passengers obtain compensation from airlines. This study would show an appalling picture of the British aviation industry at all levels.

AirHelp, grows thanks to the bad will of the air sector

Air passengers who have experienced a delayed or cancelled flight can verify their eligibility for compensation by going to the company site. They can make a claim in minutes with the AirHelp mobile application, available for iOS and Android.

Since its launch in 2013, AirHelp has helped more than five million people process claims from airlines, including
totaling nearly $369 million in total repayments. AirHelp has offices worldwide, is available in 30 countries, offers support in 16 languages and employs over 500 people worldwide. 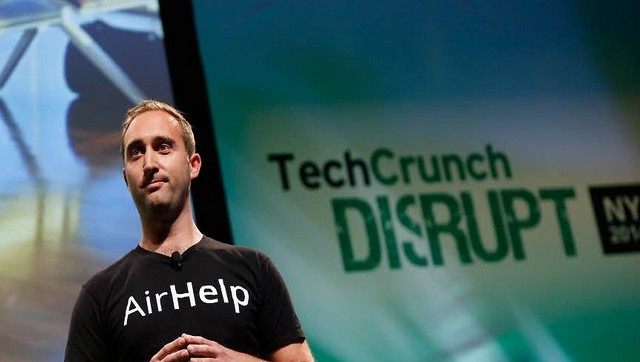 Henrik Zillmer (photo), CEO and co-founder of AirHelp, said: « For some time, British airports have been in the news for all the wrong reasons. Passengers are clearly not satisfied with all air services in the UK… »… ». It is also an opportunity to stop the drop in performance and offer consumers a better experience ».

According to the survey, London Stansted Airport was the second worst airport in the world and London Heathrow Airport at a poor 80th place. For the airlines, it is the same punishment. British Airways in 21st place and Thomas Cook in 51st place. Easyjet was ranked the worst British airline, according to the survey in 69th place out of 72. It should be noted that she challenged Air Help’s investigation. They were joined by Jet2.com in 61st place. The Irish carrier Ryanair arrived at the 67th position. 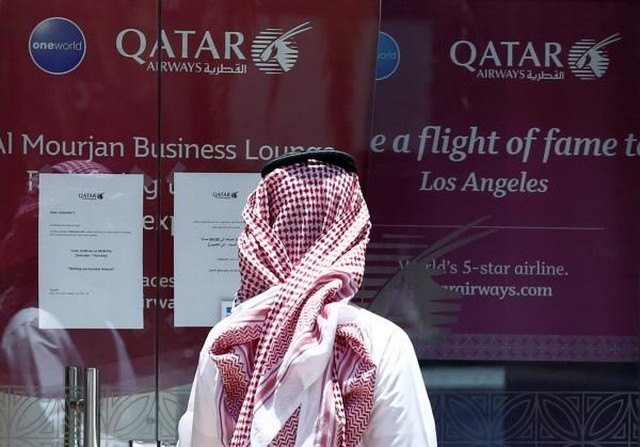 And There are those who have been appreciated

The investigation offered Qatar Airways good news. Lufthansa and Etihad Airways then arrive for the quality of service and the time it took to process a claim. Virgin was the most successful British airline. She was ranked 10th ahead of Flybe in 14th place. 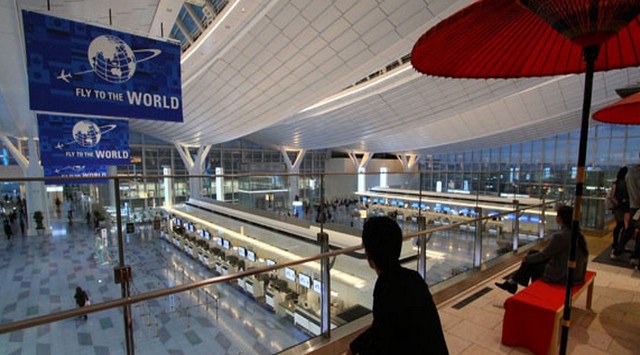 For airports, some good surprises

And the worst in the ranking

The French take another slap… 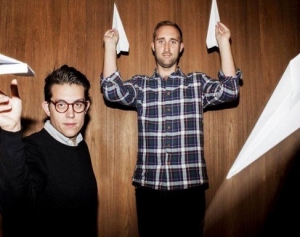