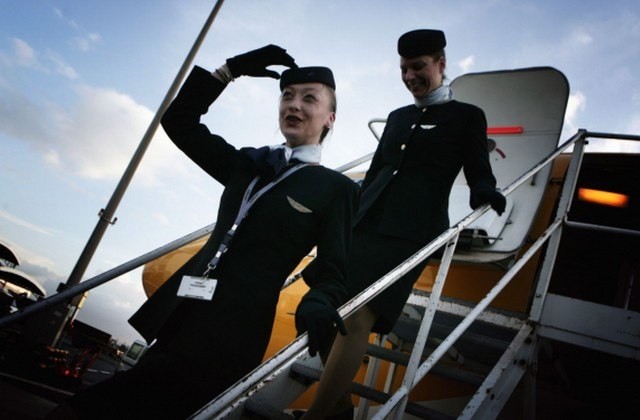 On Friday, the Air France-KLM group announced « solid results » for 2017 driven by the recovery in demand, particularly in Asia and Latin America, but it must count on an imminent strike against the backdrop of wage demands.

The group posted operating income up 42% to $1.488 billion in 2017. However, it recorded a net loss of EUR 274 million related to an accounting transaction following a change of pension fund regime in the Netherlands.

Anticipating the announcement of good results for 2017, ten Air France unions, including those representing pilots, called for a one-day strike on 22 February to demand a 6% general increase in 2018, »for inflation lost » for the past six years.

In terms of traffic, transatlantic routes and the medium-haul network «  benefited from particularly strong demand, with traffic increases of 6.1% and 7.4% respectively« , the group stressed.

« The resumption of demand in Asia and Latin America had a markedly positive impact on unitary revenues for these networks, with increases of 6.5% and 8.3% at constant exchange rates, »he notes.

In the context of a constantly growing world traffic, Air France-KLM plans to increase its capacity in 2018 « between 3% and 4% in available seat-kilometres (SKO)« . For Transavia, the group’s low-cost business, capacity growth is estimated at between 6 and 7%.

« We will continue to grow where there is demand on all long-haul networks » but the group will be « more cautious on short-haul« , the domestic lines in France affected by the effects of the TGV’s arrival in Bordeaux and Brittany in 2017 and competition from low-cost airlines, explained Frédéric Gagey, the group’s CFO. 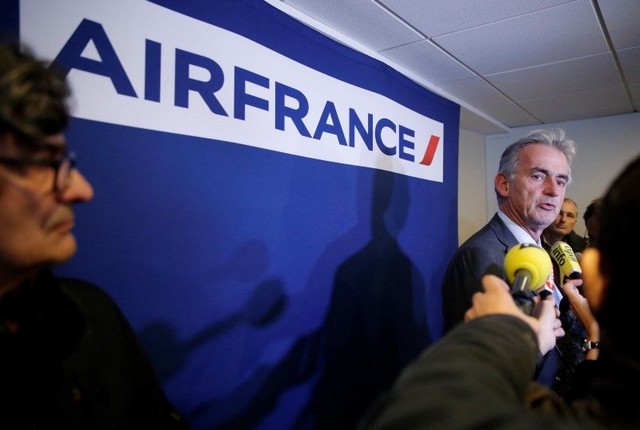 A « new form of competition » to be combated

The group is also confronted with a new form of competition « , that of long-haul low-cost airlines, he noted, stressing the environment » extremely competitive in aviation « .

To respond to fierce competition from low-cost carriers as well as Gulf airlines, in 2017 the group strengthened and expanded its network of alliances and created a new company, Joon, which was presented as a tool to regain lost traffic thanks to its reduced operating costs.

« We will continue to invest notably in aircraft » by remaining « between 2 billion and 2.5 billion of investment« , he added.

« At the beginning of 2018, in a context of rising oil prices and increasingly intense competition, we will continue the offensive, will work on our competitiveness and the reduction of our unit costs and will capitalize on the achievements of 2017 to maintain a dynamic of profitable growth », stressed Mr Janaillac. 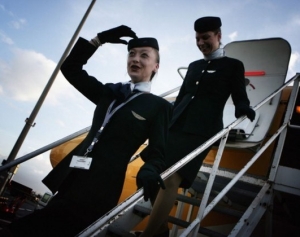