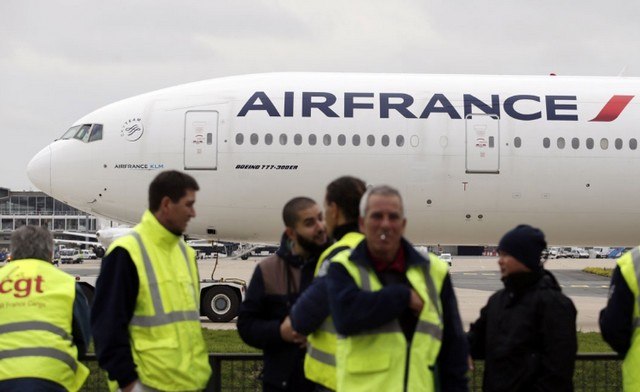 The Air France intersyndicale announced on Friday, one month to the day after the fifteenth and last day of the strike for wages, a call for a strike from 23 to 26 June inclusive, likely to be « lifted or strengthened » according to management announcements.

In the evening, Air France management regretted in a press release a »position (which) is not compatible with the collective interest and concern for the future of the company« , »so even » that proposals must be presented on Thursday.

In a letter sent to the unions on Friday, Air France interim president Anne-Marie Couderc promised »concrete answers » on wages.
These will be given on Thursday at a central works council, where »actions and measures to be implemented » must be announced.

The intersyndicale, composed of pilots’, stewardesses’ and ground staff organizations, led a 15-day strike between February 22 and May 8.

The movement was suspended after the resignation of Air France-KLM CEO Jean-Marc Janaillac, who was disavowed by staff during a consultation launched on his initiative.

Air France proposed a general increase of 2 % immediately and a 5 % increase over the 2019-2021 period, conditional on Air France’s results. 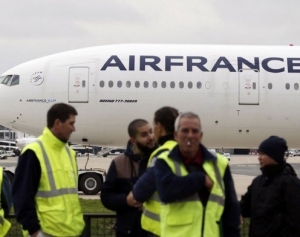