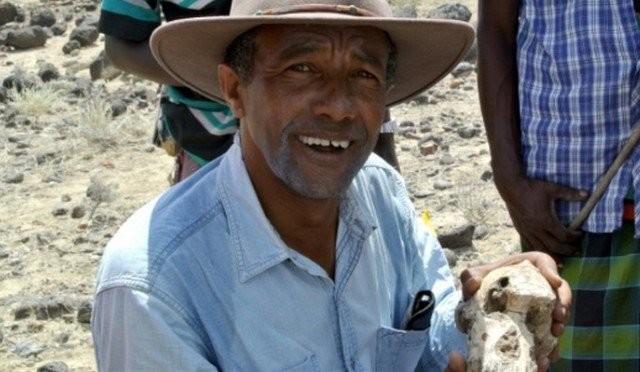 A 3.8 million year old remarkably complete Australopithecus skull has been discovered in Ethiopia, a discovery that once again challenges our vision of evolution.

« This skull is one of the most complete hominid fossils more than 3 million years old, » explains Yohannes Haile-Selassie of the Museum of Natural history in Cleveland (USA), co-author of two studies published yesterday Wednesday in the journal Nature. 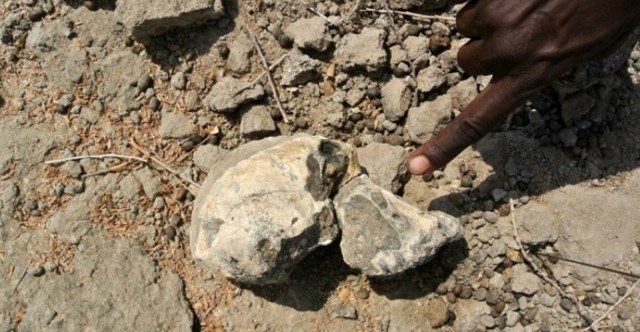 An asset that could lead him to « become a new icon of human evolution, » says Fred Spoor of the Natural History Museum in London in a commentary. And to join the famous « Toumaï », « Ardi » and « Lucy ».

Other Australopithecus fossils, less well known, are at least 3.9 million years old but only jaws and teeth had been found. Without an « old » skull, our understanding of the evolution of these extinct hominids remained very partial.

Discovered in February 2016 at the Woranso-Mille site in the Afar region of Ethiopia (55 km from where Lucy was discovered), this new fossil, called MRD, would belong to one of the very first Australopithecus anamensis. 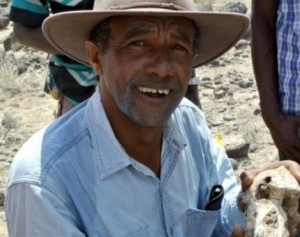