Yoga, an Indian discipline that has become a world heritage 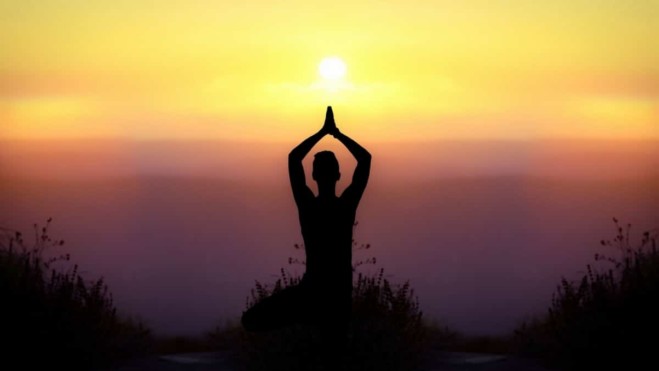 Yoga is a traditional Indian discipline, both spiritual and bodily, practiced today throughout the world and inscribed since 2016 in the intangible heritage of humanity.

The Origins of Yoga
The word yoga comes from a Sanskrit root meaning « to harness together, to join, to unite ».
The notion of yoga appears in very ancient texts such as the Bhagavad-Gitâ, the fundamental text of Hinduism, written between the 5th and 2nd centuries BC.

Yoga is in fact « the keystone of Hinduism ». Its foundation lies in the « awareness of the unsatisfactory nature of the human condition ». Yoga appears as a way to transcend suffering. For modern Western dictionaries, yoga is a « spiritual and bodily discipline » which aims to « free the mind from the constraints of the body by mastering its movement, rhythm and breath » (Larousse dictionary definition).

Today Yoga « of current consumption (…) is nothing more than a healthy gymnastics. Anyone with « physical flexibility, energy and a bit of glibness, can improvise in six months + yoga teacher+ ».

A modern (re)invention
Yoga began to be known in the West at the end of the 19th century. At the same time, the discipline underwent a profound renewal in India under the impetus of the master of modern Hinduism Swami Vivekananda (1863-1902).
This philosopher-monk insists on the rational and scientific side of yoga to make it a discipline assimilable by the West.

Planetary phenomenon
In the 1960s and 1970s, the fascination of counter-cultural icons for Indian metaphysics, illustrated by the Beatles’ relationship with Indian Guru Maharishi Mahesh, popularized yoga as a spiritual practice.
On the contrary, the 1980s and 1990s saw the emergence of a « more profane » practice and « postural yoga based on athletic and dynamic methods » tending to impose itself in the West. World Heritage
Today, it is difficult to reliably count the number of people practicing yoga throughout the world: tens of millions certainly, some advance 200 to 300 million.

While studies show its benefits against anxiety, depression and sleep disorders (more effective than a simple physical activity but less than psychotherapy), yoga was registered, in December 2016, in the intangible cultural heritage of humanity by UNESCO.

Since coming to power in 2014, Indian Prime Minister Narendra Modi has made yoga an instrument of India’s influence in the world. He is at the origin of a UN resolution that since 2015 has made 21 June International Yoga Day. 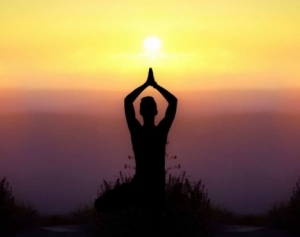 Previous Article But why is the air conditioning in the planes alwa... July 29th, 2018
Next Article It's going to swing in Monaco this winter... August 1st, 2018