According to unofficially confirmed information so far, a French travel agency network reportedly informed its travel agencies on Wednesday late afternoon of its decision to immediately suspend all Thomas Cook/Jet tours sales «  due to imminent risk of bankruptcy« .

The amount of debts would exceed 1.7 billion euros. Consequently, the arrival of the Chinese group Fosun, which offered a capital injection of 700 million euros, seemed to allow Thomas Cook to make a viable recovery. But Thomas Cook’s lack of liquidity is such that he needs to find at least €1.1 billion.

For this first step, the only possible solution for the group is to combine Fosun’s investment with the conversion of a large part of the bank debt into shares, which the creditor banks are considering doing and which would further dilute the share value of the current shareholders.

It should be remembered that in one year the value of Thomas Cook’s shares has already fallen by more than 94%. These minority shareholders would only have their eyes to cry with.

But for such an operation to be possible, Thomas Cook must have the approval of 75% of the stakeholders.

Thomas Cook postponed by a few days the meeting for the stakeholders to sign the recapitalisation agreement, scheduled for 27 September.

In the United States, Thomas Cook filed for bankruptcy protection under Chapter 15, which prevents his American creditors from opposing and blocking his debt restructuring; 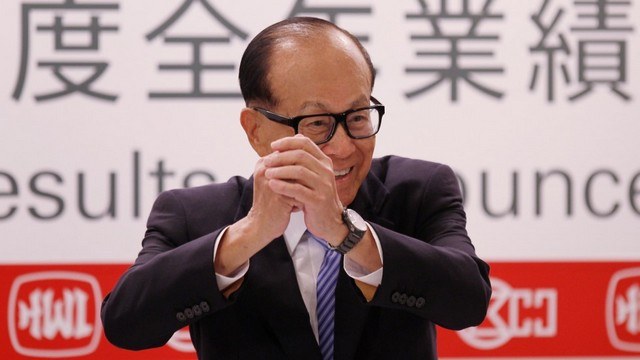 At the moment, Thomas Cook is not yet sure if he will get this agreement. Indeed, some bondholders and holders of CDS (Credit Default Swaps) on Thomas Cook’s debts may not give their agreement because of the loss of profit that the recapitalisation operation could imply for them.

The next few days will be crucial in finding a solution at this point that will allow the recapitalisation agreement to be signed on 27 September.

Another obstacle will be to obtain from the British authorities the renewal of its licence as an operator and tour operator, the deadline being 01 October.
This should not be a problem if the recapitalization agreement is signed. Otherwise it could be another difficulty.

However, ATOL, the licensing body in the United Kingdom, has already announced that, if necessary, it would allow Thomas Cook’s licence to be extended for a period of 14 days, thus allowing the British giant to finalise its agreement.

If the worst-case scenario were to happen, it would be a shock wave for the entire industry… The social impact would be very high and the brand image of some other major travel groups could also be tarnished as a result. 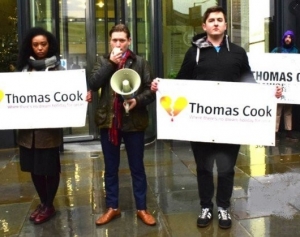