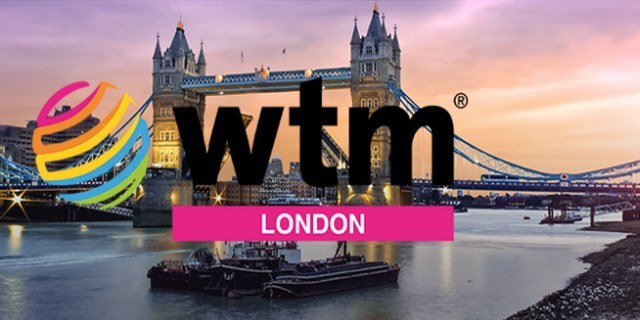 The WTM is experiencing some problems

The atmosphere was good, but the problems seem to be accumulating on the British side. First came the gigantic bankruptcy of Thomas Cook. It will have penalized many professionals in France as well as in destinations such as Spain, Tunisia, Morocco… We cannot avoid the question of Brexit which makes people laugh or cry. Everyone wants this tragic comedy to end as soon as possible. 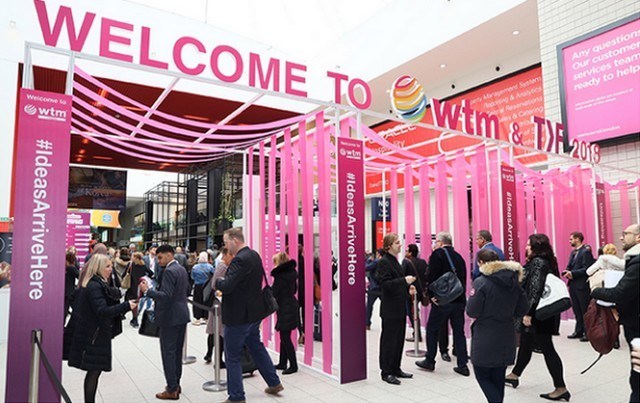 And during the exhibition, we talked about the acquisition of Air Europa by the IAG group. In short, there were many topics for discussion, outside the negotiations between TO and some receptive people.

According to the organizers, there were 5,000 exhibitors from 182 countries this year and more than 51,000 participants. WTM is important for many countries because the English market is the second largest in Europe after the German market.

It will have been noted that 3,000 international media professionals are present each year to review the latest news and keep abreast of the industry’s latest news. 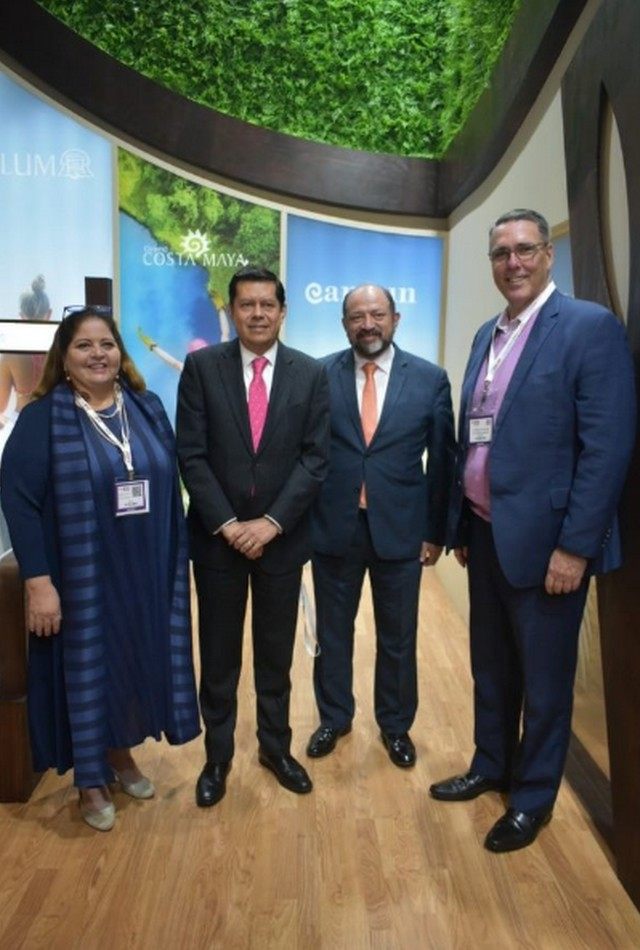 A ministerial programme is organised each year in collaboration with the WTO (World Tourism Organisation) at the World Travel Market in London. Each year, more than 70 tourism ministers attend various events.

For example, we saw Marisol Vanegas, the tourism secretary of the Quintana Roo, better known as the Riviera Maya. The United Kingdom is the 3rd most important market for this region of Mexico. We heard from Magaly Toribio, Deputy Minister of Tourism of the Dominican Republic, who recalled that she had come to the WTM
for the first time 21 years ago. She summarized the current situation with the following reflection:  » The world has changed, tourism has changed
and the way we market ourselves is totally different. »

The Greek Minister of Tourism has given it his all!

Greek Minister of Tourism, Harry Theoharis, has held a series of meetings over the past two days with leading airlines and tourism groups seeking to strengthen their presence in Greece. 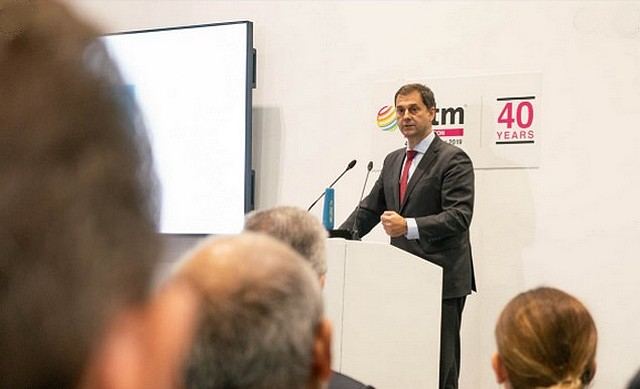 Rania A. Al-Mashat, Minister of Tourism of Egypt, returned to the World Travel Market. She announced new developments, including the opening of the Great Egyptian Museum, the Sphinx airport serving Giza and many hotels. The total number of visitors to Egypt has increased in recent years to 11.4 million in 2018. The English market grew by 30% between 2017 and 2018. This will be further improved as restrictions to the Sharm el-Sheikh destination have been lifted.

A Royal Highness for Thailand at WTM

HRH Princess Ubolratana visited the Thailand Pavilion at the WTM. She said: » Thailand is renowned for its beach destinations, but we need to promote community tourism in the second-tier provinces with various new products to attract more visitors« . 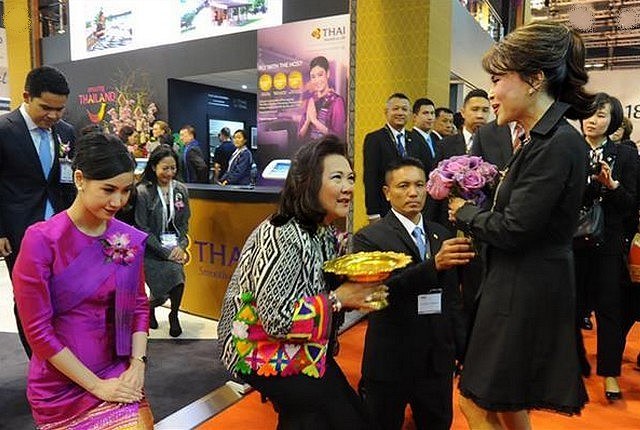 The princess is interested in the environment. Sustainability has become a global trend and the princess has encouraged everyone to use less disposable plastic and properly dispose of waste in order to reduce ocean pollution.

The Minister called for greater emphasis on the preservation of national resources in order to develop sustainable tourism, while the Tourism Authority of Thailand (TAT) brought together 42 operators to promote Thai tourism and sustainability.

Some French at WTM

Mtrip, Misterfly’s subsidiary, specialized in mobile applications and KOEDIA, specialized in technological tools, were present at the WTM. We even saw Philippe Bertholet running in the WTM for his new project « Relais d’Asie ». 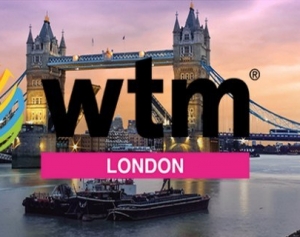