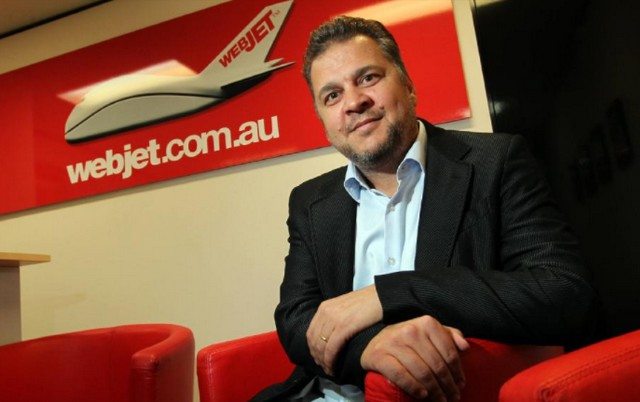 Webjet is the largest online agency in Australia and the second largest hotel wholesaler in Europe. It has always been at the cutting edge of technology. It made itself known in Europe through the acquisition of Sun Hotels and Jactravel. .

The company quickly realized that with low margins, automation was essential. Since its inception in 1998, Webjet has been at the forefront of online innovation. This goes from using the cloud to blockchain technology. 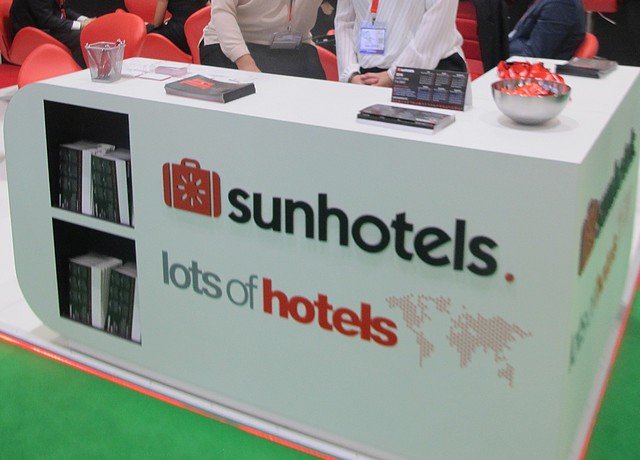 Its consumer website Webjet. com is the first online agency in Australia and New Zealand. It offers all the services that an agency is able to offer. But the B2B part is more interesting with WebBeds.

Webjet is the second largest online wholesaler in the world

With the takeover of SunHotels and JacTravel  webjet has become one of the most important wholesalers especially in hotel reservation.
Through its B2B branch, WebBeds, the company offers more than 250,000 hotels worldwide.

Webjet created the solution (Rezchain) in partnership with Microsoft from 2016. Since then, the company has been using it internally for the B2B segment of its business, WebBeds. The company claims that Rezchain is the first platform with the « blockchain  technology that works in the hotel industry. 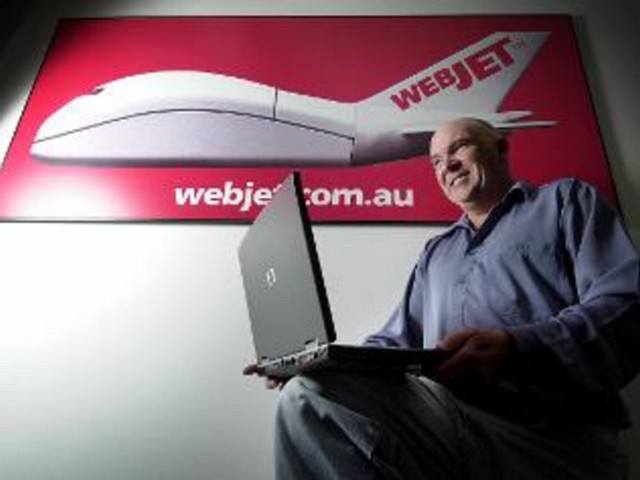 Webjet has adopted blockchain to increase efficiency and reduce costs in the hotel distribution process.

In a news release, Webjet estimates that in the industry as a whole, 3 to 5% of reservations are contested in one form when one party attempts to bill the other party and the differences can take months to resolve.

Blockchain shortened the time required to resolve disputes and allowed it to expand its business without the need to increase accounts receivable and accounts payable.

The intelligent contract is a computer protocol that allows the automatic execution of contracts whose clauses have been defined in a programmatic way.

Smart contracts control each party’s commitments under the contract. A commitment executed by one of the parties is automatically listed in the blockchain.

Thus, when all the undertakings prior to the performance of an obligation have been fulfilled, the obligation is self-executing, without any of the parties being able to oppose it. Between suppliers and sellers, the process is greatly simplified!

John Guscic, general manager of Webjet says: »  Rezchain does not require any technical integration from the participating company; a simple daily file is all that is needed to start matching data and solve booking problems.   »

Webjet is now extending its system to four companies: Thomas Cook, DidaTravel, Mitra Global and Far East Hospitality. Other great
actors will be added.
The blockchain is a technology perfectly adapted to tourism. We can bet it’ll expand quickly. 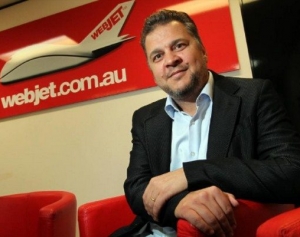