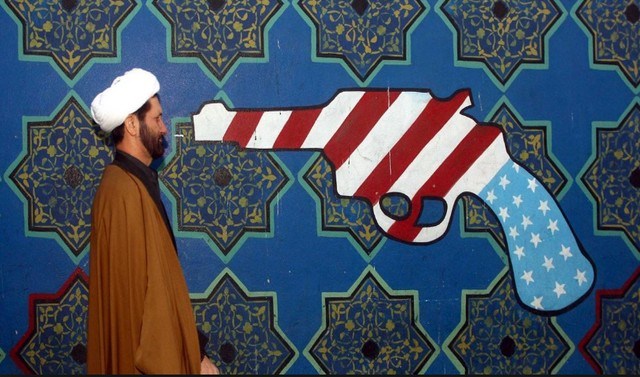 Tensions between the United States and Iran have been at their height since an American surveillance drone was shot down last week by Iranian forces. U.S. President Donald Trump said he was prepared to hit three Iranian targets as a reprisal, but retracted shortly before an attack.

A rise in oil prices can impact tourism

The attacks on two oil tankers near the Strait of Hormuz, an essential passage for oil supplies, had already caused fears about rising oil prices. The American drone shot down by Iranian forces has caused the price of oil to rise. 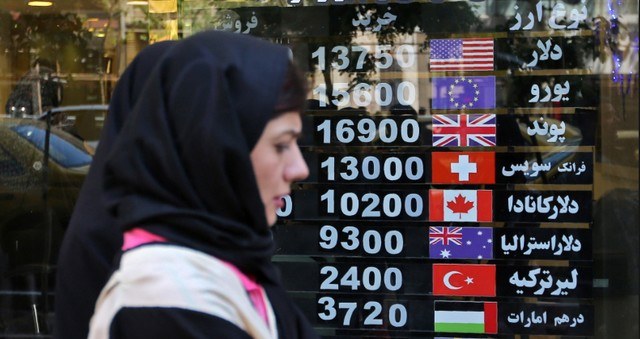 For the moment, prices remain stable despite the latent conflict and OPEC’s decision to reduce production by 1.2 million barrels per day. An increase in prices could impact tourism, and in particular the aviation sector.

For European tour operators, Iran is not a major destination at the moment. On the other hand, Iranian professionals are no longer optimistic after the latest incidents.

The situation was very different when the United States, the United Kingdom, France, China, Russia and Germany signed a nuclear agreement with Iran in 2015. It provided for the lifting of international sanctions against Iran if it abandoned its nuclear programme. 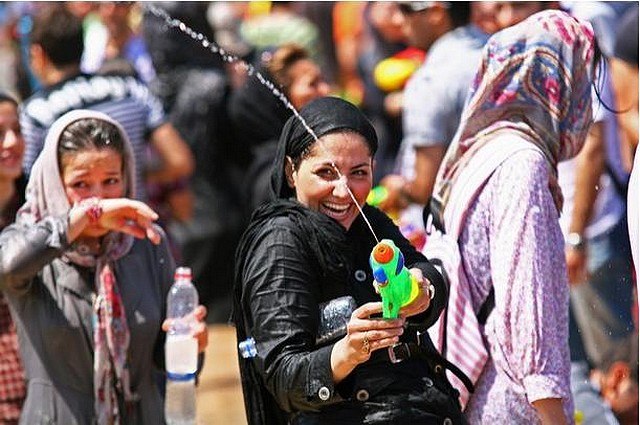 Tehran was working to stimulate this booming tourism sector with a major capital injection and the establishment of a Ministry of Tourism.

The US President’s decision to withdraw from the agreement and impose sanctions has undermined hopes for a resumption of tourism. International airlines such as British Airways or Air France had to announce the end of direct flights to Tehran. 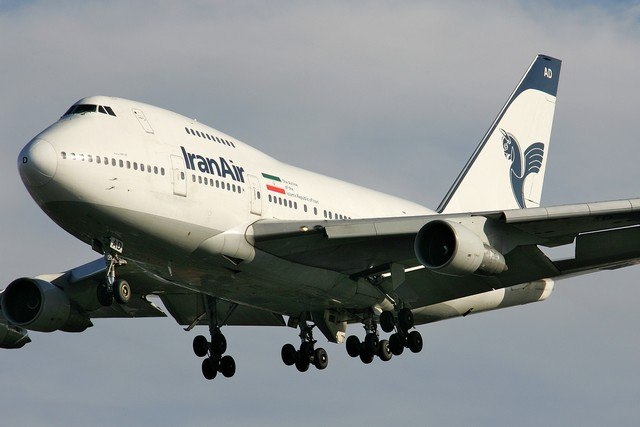 The Lufthansa group, however, continues to serve the country. Tourism is clearly affected today, but Iran’s inherent attractions such as its archaeological and natural wealth will sooner or later bring tourism back.

Once again, air transport is suffering from the crisis. Several global airlines must avoid Iran-controlled airspace over the Straits of Hormuz and the Gulf of Oman. Some trips may be longer.

Qatar Airways seems to have no problem

Qatar Airways did not respond to a request for comments on whether it had introduced new measures since the drone was shot down. 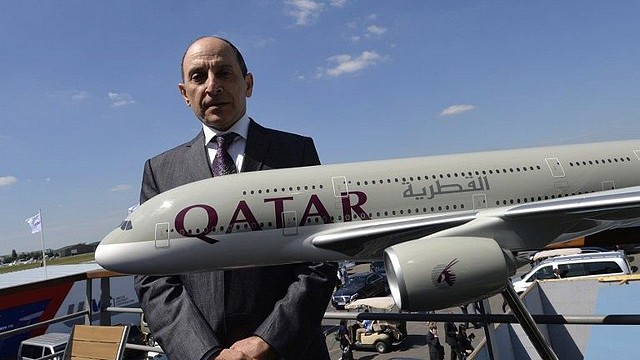 The company has been using Iranian airspace since the conflict with its neighbours including the United Arab Emirates and Saudi Arabia. Before the drone was shot down, Qatar Airways’ director, Akbar al-Baker, said the airline has a very solid plan B for all eventualities, including in the event of conflict in the region. Emirates and Etihad do not want to comment on their decisions.

It is necessary to avoid the tragedy known by Malaysia Airlines

In July 2014, Malaysia Airlines flight MH17 was shot down by a missile over Ukraine, killing all 298 people on board, prompting carriers to take more action to discover the threats to their aircraft. States and airlines believe that the possibility of a missile launch over Iran can be considered.

However, security experts fear insufficient sharing of government information and the reluctance of countries involved in conflicts to disclose information or sacrifice overflight revenues by closing their airspace. 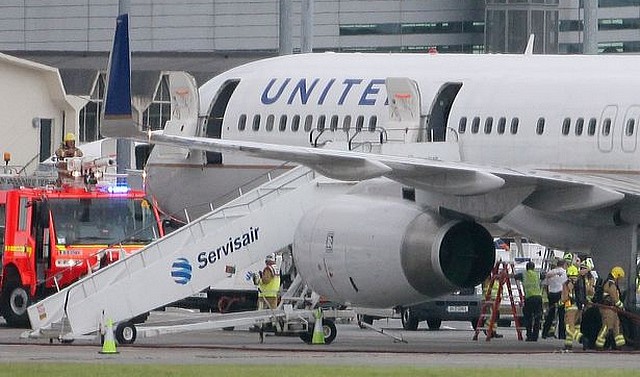 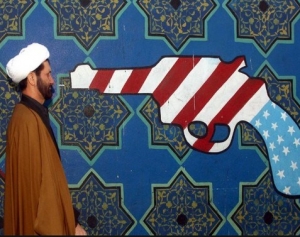 Previous Article Fashion week : the 5 destinations not to be missed... June 19th, 2019
Next Article Travelling with an animal, the measures to take to... July 3rd, 2019