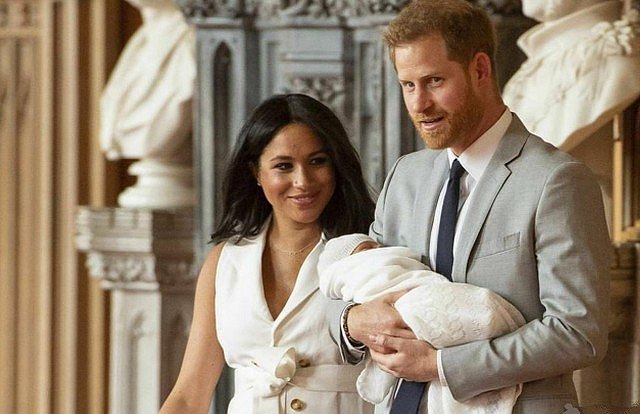 If you are watching television or watching the information on your tablet or smartphone, you are necessarily aware of the birth of Meghan Markle and Prince Harry’s baby. Finally, some good news that will change the delays around Brexit. In addition, tourism will take advantage of this happy event to further promote the arrival of tourists in the United Kingdom.

The French and even the Americans are in love with royalty

A survey conducted by the BVA Institute at the end of August 2016 indicated that at least « 29% of French people could vote for a royalist candidate in the first round of the presidential election » and « 5% would certainly do so ». 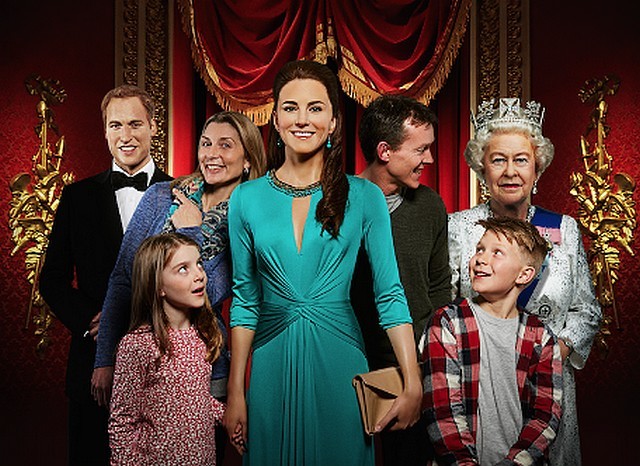 Even the image of the country could improve for 31% of the respondents, if France had a king or queen ! Moreover, we would see the French President settle somewhere other than in a palace.

Americans are now more concerned because Meghan Markle has American nationality. However, now that she is in the Royal Family of England, it is quite possible that she may also take British nationality.

The economy and in particular tourism could benefit from this birth

It has long been noted that tourism benefits from weddings and the birth of a member of the royal family. 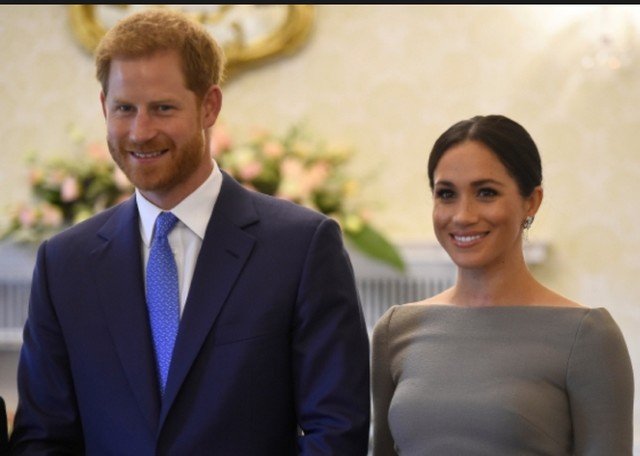 While Brexit has given an unfortunate image in the United Kingdom, the first child of Prince Harry and the Duchess of Sussex could prove profitable for the entire British economy.

This birth is widely used by the media around the world

The English must think that at least this royal birth makes us forget the indecisiveness of Brexit policies. There is not a medium that would not talk about this birth both within the country and in the world. The most concerned are certainly the Commonwealth countries. But the Europe of the media does not disdain to mention this birth.

Tourists love to get the latest effigies 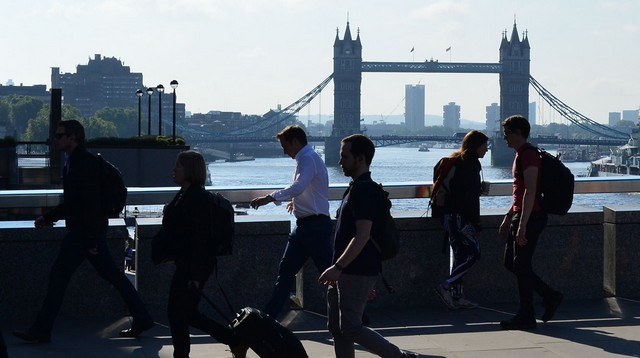 English people and tourists visiting the United Kingdom will surely buy clothes, based both on baby clothes and on what Meghan will wear. The royal infant could increase spending on baby products by around €1 billion. He has unique links with the United Kingdom and the United States, where his fans already number in the millions.

Last month, a blouse of Prince Louis, the son of Prince William and Duchess Kate, was sold worldwide. Meanwhile, on several occasions, the clothes worn by the Duchess of Sussex, Kate Middleton, were exhausted in a matter of minutes.

Memories will arrive in mass 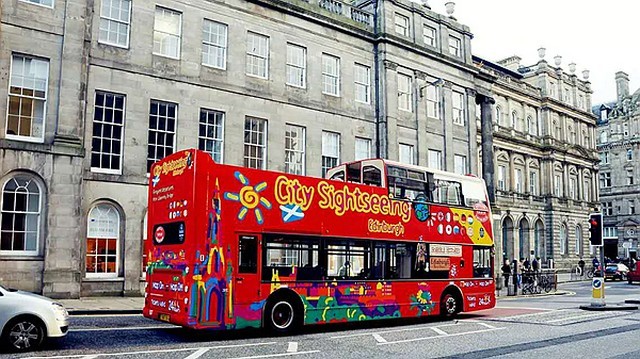 In addition, the licensing and merchandising opportunities are endless. As reported in a major English newspaper, pre-birth memories had already arrived on the shelves, including t-shirts, cups, phone cases and pillows. These articles included slogans such as « Another Royal Baby on the Road » and « The Royal Baby Harry & Meghan 2019. »

Regarding the value of the newborn, the newspaper « Mirror » writes that the baby is « already a very small boy very rich« . Consumer research companies have set the amount generated by Prince Louis’ birth for the British economy at over €100 million… His brothers and sisters, George and Charlotte, have contributed €3 billion and €4 billion respectively to the economy. None of them have yet reached the age of six!

In terms of money, the royal family would have an estimated fortune of about 80 billion euros, according to a report published by Brand Finance in 2017, thanks to assets such as Crown jewels and the economic power they exercise in tourism and fashion.

Tourists will definitely be attracted to the area!!

The Director of Brand Finance said: « There is no doubt that the United Kingdom will see an increase in the number of tourists and
visitors directly related to the birth of the royal baby »… » Aside from tourism, we cannot ignore the positive effects of such information, especially in this period of widespread national depression due to Brexit. It is a reason for celebration that will undoubtedly stimulate spending in bars, restaurants, souvenir shops and museums« .
From now on, we’re waiting for the pictures of the royal baby! 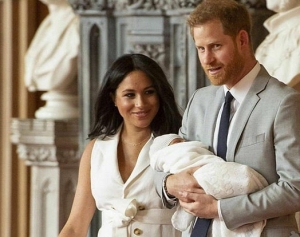 Previous Article How South Korea sets its Tourism to music... May 8th, 2019
Next Article The good taste of tourism in Buenos Aires... May 14th, 2019