UN calls for the protection of the world’s ecosystems, which are more threatened than ever 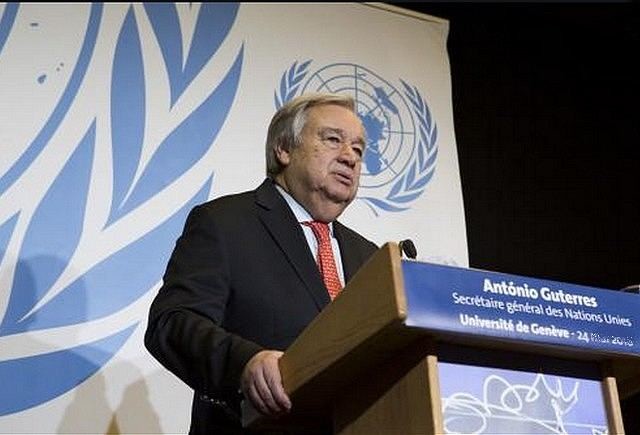 On the occasion of the International Day for Biological Diversity, the UN Secretary-General urged all actors – governments, business and civil society – to take urgent action for the planet and take all sustainable protection and management measures to preserve life in all its richness and fragility.

«  Whether it is species or ecosystems, biological diversity is essential to the health and well-being of the human species, » the Secretary General said in a message. 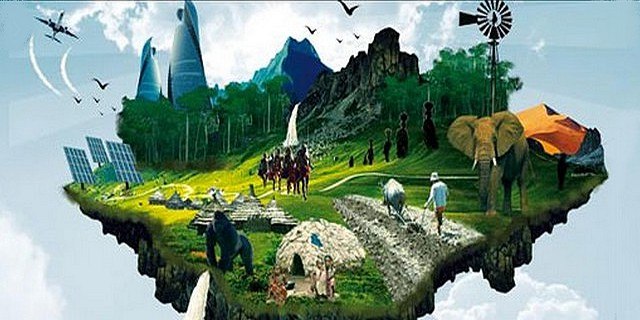 The 2019 International Day for Biological Diversity, under the theme « Our Food, Our Health, and Our Biodiversity », seeks to highlight the close links between health, food and natural environments.

« To ensure the quality of the water we drink, the food we eat and the air we breathe, we must keep nature healthy, » Guterres said.

Ecosystems more threatened than ever

Yet nature is declining at an unprecedented rate throughout human history, according to the latest study by the Intergovernmental Scientific and Policy Platform on Biodiversity and Ecosystem Services. The world’s ecosystems are facing unprecedented threats. 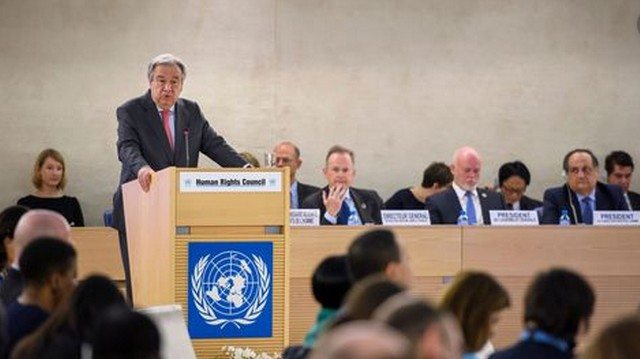 Since 1990, deforestation has resulted in the loss of more than 290 million hectares of forests that helped to absorb harmful carbon dioxide emissions into the atmosphere.

One million plant and animal species are threatened with extinction and more than 90 % of marine fish stocks are declining or overexploited.

According to the UN, the consequences for people around the world will be serious and could compromise the achievement of 80 % of the targets of sustainable development objectives.

Despite its crucial importance to human health and well-being, our global food system is now increasingly deficient and contributes to a real public health crisis, » said Cristiana Pasca Palmer, Executive Secretary of the Convention on Biological Diversity. 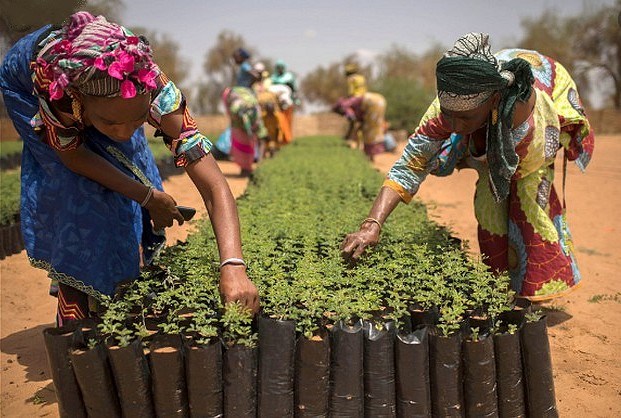 Today, half of the world’s population suffers from malnutrition and 2 billion people – including more than 160 million children – are undernourished, while the same number of people are overweight or obese.

At the same time, about a third of all food produced is lost or wasted.

« It is well demonstrated today that the way we grow, process, transport, consume and waste food is a major cause of land degradation, which is one of the main threats to the biodiversity we need and cherish, » the Convention’s Secretary said.

At present, 75 % of the world’s energy supply is provided by only 12 plant and 5 animal species.

Pasca Palmer also points out that the agricultural ecosystems and knowledge systems that underpin traditional foods are declining, as is biodiversity. « These foods often have a much higher nutritional value than energy-rich but nutrient-poor food products that have become staples in impoverished diets, she warns. 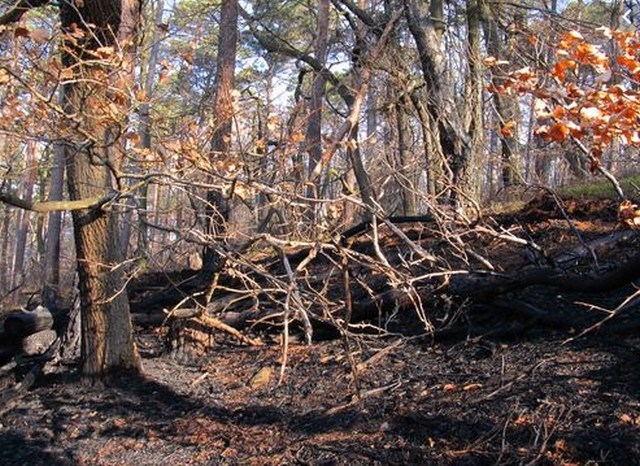 António Guterres also points out that the «  derailed » food system is the main cause of biodiversity loss and contributes to climate change.

However, the UN stresses that although the challenge is considerable, solutions exist to reverse these trends and promote fundamental change.

The Executive Secretary of the Convention on Biological Diversity (photo opposite) calls for intersectoral action.

« This includes protecting land and water resources used for food production; reducing contamination of drinking water; safeguarding and restoring our agricultural and seascapes; implementing measures that promote the production and consumption of healthy foods rich in vitamins and minerals; and crucially, supporting crops and traditional food knowledge, » she said. 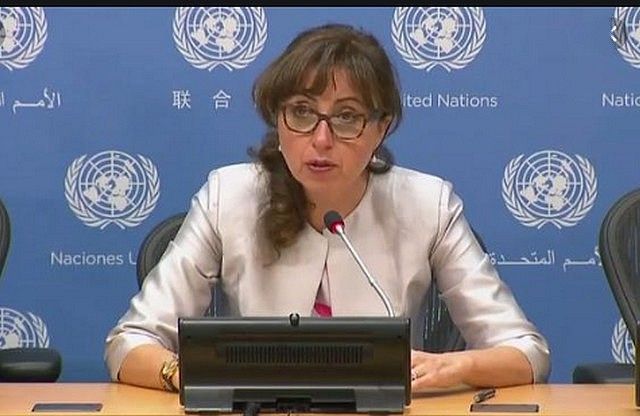 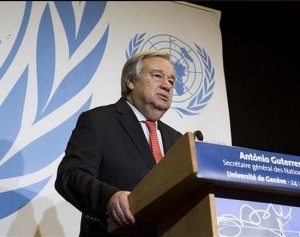 Previous Article The Bikini, an anatomical deflagration from top to... August 15th, 2019
Next Article The spectacled bear, a unique species in the Andea... August 26th, 2019