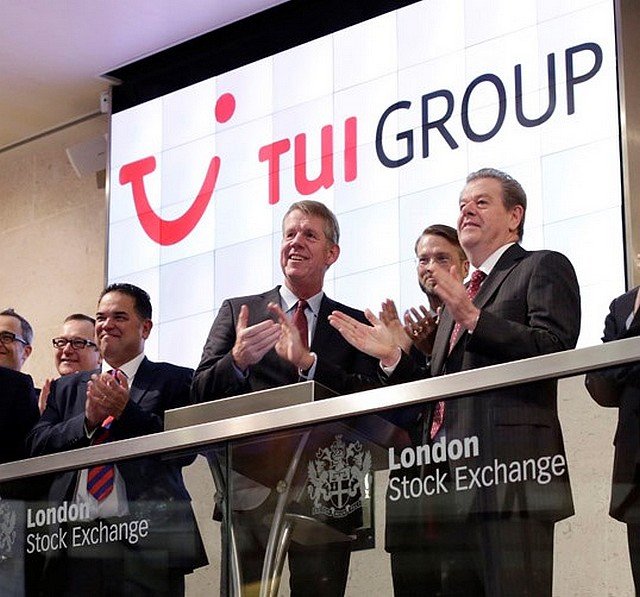 Reservations are suspended until the end of April

A TUI spokesperson said « TUI is in very positive talks on state aid, but we cannot comment further « . The German group has suspended all holiday bookings until the end of April. The group had announced on 15 March that a request for state guarantees would be sought after a collapse in sales.