Travel to the Philippines: Three major earthquakes struck the southern part of the country 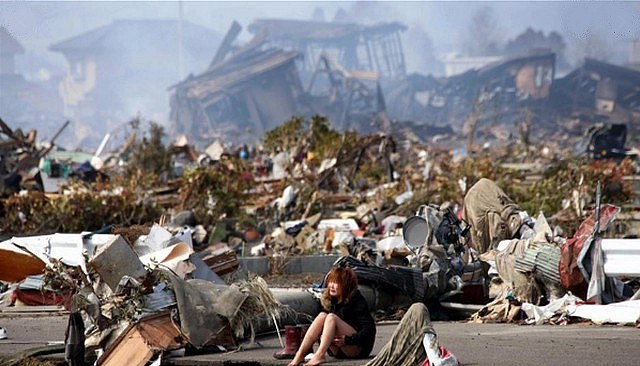 The Philippines are really out of luck! Typhoons raging in the north of the country are regularly mentioned; this time, we witnessed >three major earthquakes in the southern Philippines that killed several people.

The Philippines in the area of volcanic and seismic activity

The entire country is located on an area of major volcanic and seismic activity known as the « Pacific Ring of Fire ». This region, which is quite narrow but extends in length over 40,000 kilometres, circles the Pacific Ocean. This area accounts for nearly 75% of the world’s emerging volcanoes. 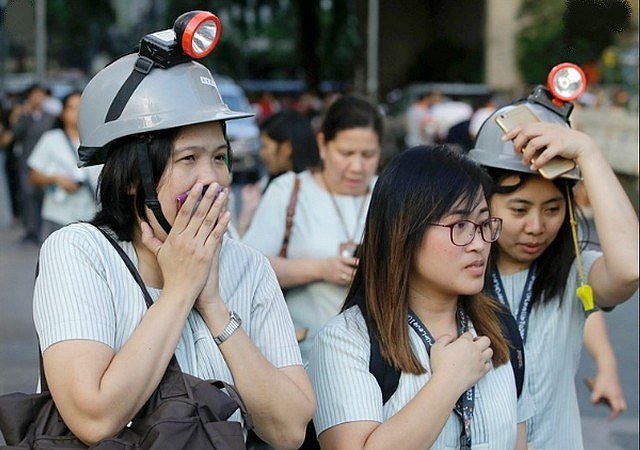 Earthquakes due to tectonic plate movement

The Philippine Institute of Volcanology and Seismology reported that these earthquakes are due to the confrontation of two tectonic plates (Sunda and the Philippine Sea).

Seismologists have warned of new earthquakes in the earthquake-affected areas of Mindanao.

« We expect earthquakes of medium to moderate magnitude in the epicentral region, which could last several days or even several weeks, some of which could be felt« . They added that they had recorded nearly 900 aftershocks between the earthquakes of 16 and 31 October. 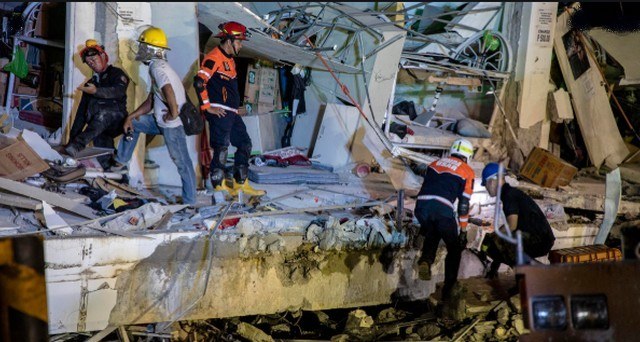 The Philippine Institute of Volcanology and Seismology reported that an earthquake was recorded on October 16 and had a depth of 14.1 km.

The epicentre was located 22 kilometres southeast of Tulunan, in the Province of Cotabato. The intensity reached Tacurong, Santo Niño (South Cotabato) and Digos in Davao del Sur. At least eight people died on Tuesday 16 in the 6.6 magnitude earthquake.

It is estimated that 395 people were injured and more than 2,700 houses and buildings damaged. Another earthquake of magnitude 6.3 killed at least seven people, injured more than 200 and destroyed or damaged more than 7,000 buildings.

On 29 October 2019, a 6.6 magnitude earthquake struck the island of Mindanao at a depth of 14.1 km. The tremor was perceived in Tulunan, Makilala, Kidapawan, Digos and Malungon. 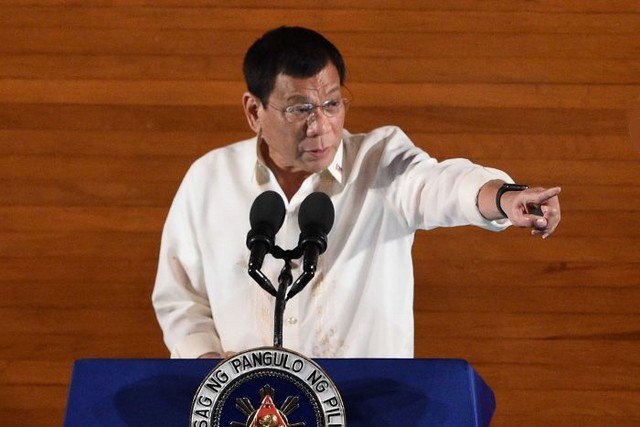 This earthquake is linked to the event of October 16. On 31 October 2019, a 6.5 magnitude earthquake struck the island of Mindanao, at a depth of 10 km, with the epicentre located 1 km south of Kisante.

Some buildings in Davao and Soccksargen were seriously damaged and some collapsed. Seven deaths have been reported and about eleven injured.

President Dutertre was in Davao, his hometown

President Rodrigo Duterte was at home in Davao when the earthquake occurred. His close collaborator, Christopher Go, said that the walls of the president’s room were cracked. In his city, a five-storey building partially collapsed. See some images: https://youtu.be/vN4dRpHv7pc 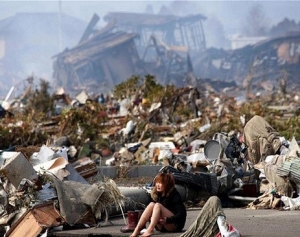 Previous Article California : be careful the house burns down... October 29th, 2019
Next Article Visit Vienna, the most pleasant city in the world ... November 13th, 2019